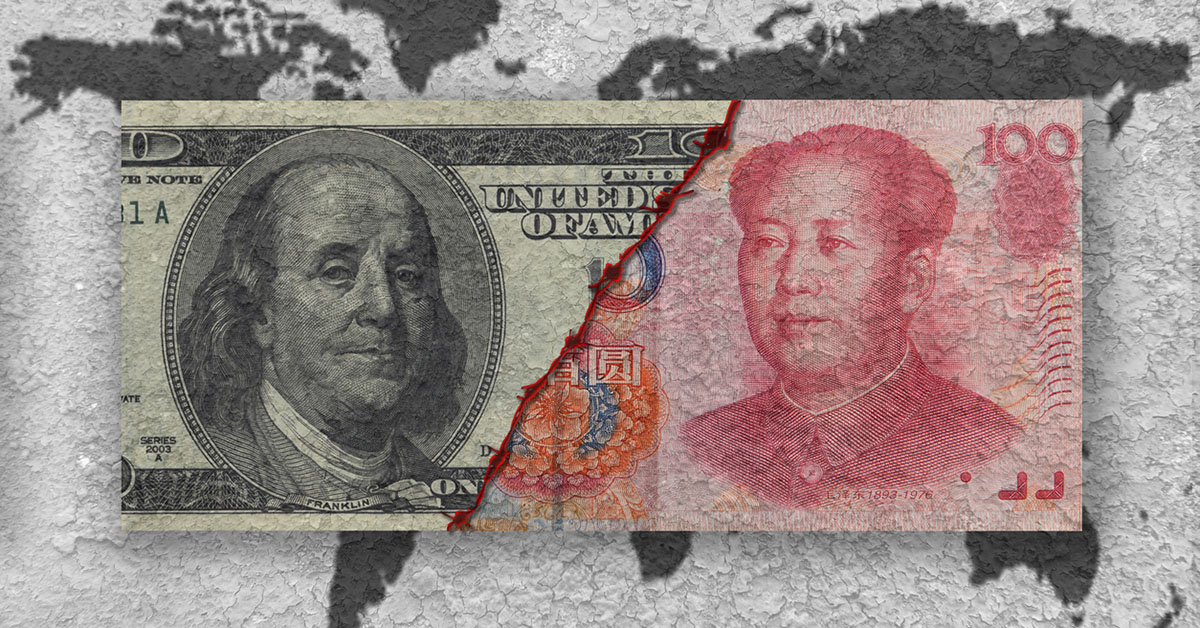 With the recent news that the Trump administration is planning sweeping tariffs on steel and aluminum, the market is shuddering and professionals across a wide range of industries are wondering what the effect will be on their industry.

As a sector, commercial real estate is deeply tied into virtually every other aspect of the economy. As a result, there are several avenues by which the currently proposed tariffs - and the trade war that experts and the president say they could spark - might have a negative impact. The size and scope of that impact will be determined by the degree to which various groups react to the tariffs once they go into effect.

As we examine the various scenarios that could play out here, keep in mind that it is difficult to say positively that this will definitely happen. Behind the scenes, lawmakers in the president’s own party are reportedly attempting to talk him out of this course, and top White House economic policy advisor Gary Cohn has already resigned over the move. This White House has attempted large policy moves before that didn’t pan out. On the other hand, arguably the largest attempt made by the administration - the tax overhaul - went off more or less without a hitch.

The clearest line to be drawn between steel and aluminum tariffs and the commercial real estate industry runs through construction. The specifics of the tax - 25 percent on steel and 10 percent on aluminum - have construction experts predicting an increase in the cost of construction across the U.S.

Tariffs are sometimes helpful to domestic industries by making domestic versions of the taxed goods more affordable. In this case, however, most experts seem to think that domestic supply won’t be able to keep up with demand, meaning that American companies that rely on steel and aluminum will simply have to pay more.

For the commercial real estate world, increased construction costs mean lower profit margins on most of the new construction projects and renovations that happen. More impactful, however, are the projects that simply won’t happen due to the increased costs.

“It’s tough making deals pencil to begin with,” Daren Hornig of Hornig Capital Partners told Bisnow. “A lot of times when you’re looking at development opportunities, it’s the cost of construction that just knocks you out of the game because the cost is too high. Any increase in construction cost is not going to help the real estate business.”

Thinking one step ahead, it also makes sense to include the tariffs that other countries would likely impose on goods coming from America. The European Union has already threatened to impose tariffs on goods from America including bourbon and blue jeans and motorcycles (Oh, my!).

Mark Zandi, Moody’s Analytics chief economist, told the New York Times that the economic impact from just those tariffs and the Trump administration ones on aluminum and steel would cost the U.S. approximately 0.1 percent of its annual output. The result would be about 190,000 jobs. For context, that’s about enough to cancel out January’s net gain of 200,000 jobs.

The office vertical would bear the brunt of this dip because of its inherent sensitivity to employment statistics. Retail and warehousing would be likely to follow as price increases and depressed wages cut into consumption.

Of course, the real nightmare scenario for (almost) everyone is that this instigates a trade war. For all the media coverage, these tariffs are ultimately fairly small. More punitive tariffs across a wider range of goods could potentially have much more severe effects, including a virtual halt to global growth or even another major recession.

In this case, commercial real estate would be impacted dramatically, alongside most other sectors. The difference is that many experts regard right now to be a relatively fragile time for the industry. Former Federal Reserve Chair Janet Yellen’s outgoing warning that commercial real estate may be overvalued right now wasn’t met with much action. After all, while prices may be high, they’ve been stagnant and slowly falling for months. Even if this doesn’t represent a bubble, a recession would spell real trouble for the industry.

And as we’ve written before, retail is particularly vulnerable to a downturn right now because it holds excessive corporate debt. Even with rising profits, that debt has caused a stunning number of bankruptcies. In a recessionary environment, things might look even bleaker.

There are multiple ways that we could get to that scenario. If these tariffs were to scupper the renegotiations of the North American Free Trade Agreement, the result could be a breakdown in trade with two of our most important partners. Alternately, countries damaged by American tariffs might file complaints with the World Trade Organization. In theory, a ruling against the U.S. would result in a rolling back of tariffs. In practice, the Trump administration might choose to ignore the WTO, which could cause a breakdown in global trade.

The results of these scenarios? Zandi told the Times that the loss of NAFTA or WTO authority could cause the U.S. to lose 1.8 million or 4 million jobs, respectively.

While it’s clear that this would be disastrous to the commercial real estate industry, it is also the least likely. While other countries have a motivation to match America’s trade tariffs with their own, no one wants to cause a trade war that could harm the global economy. Well, almost no one.