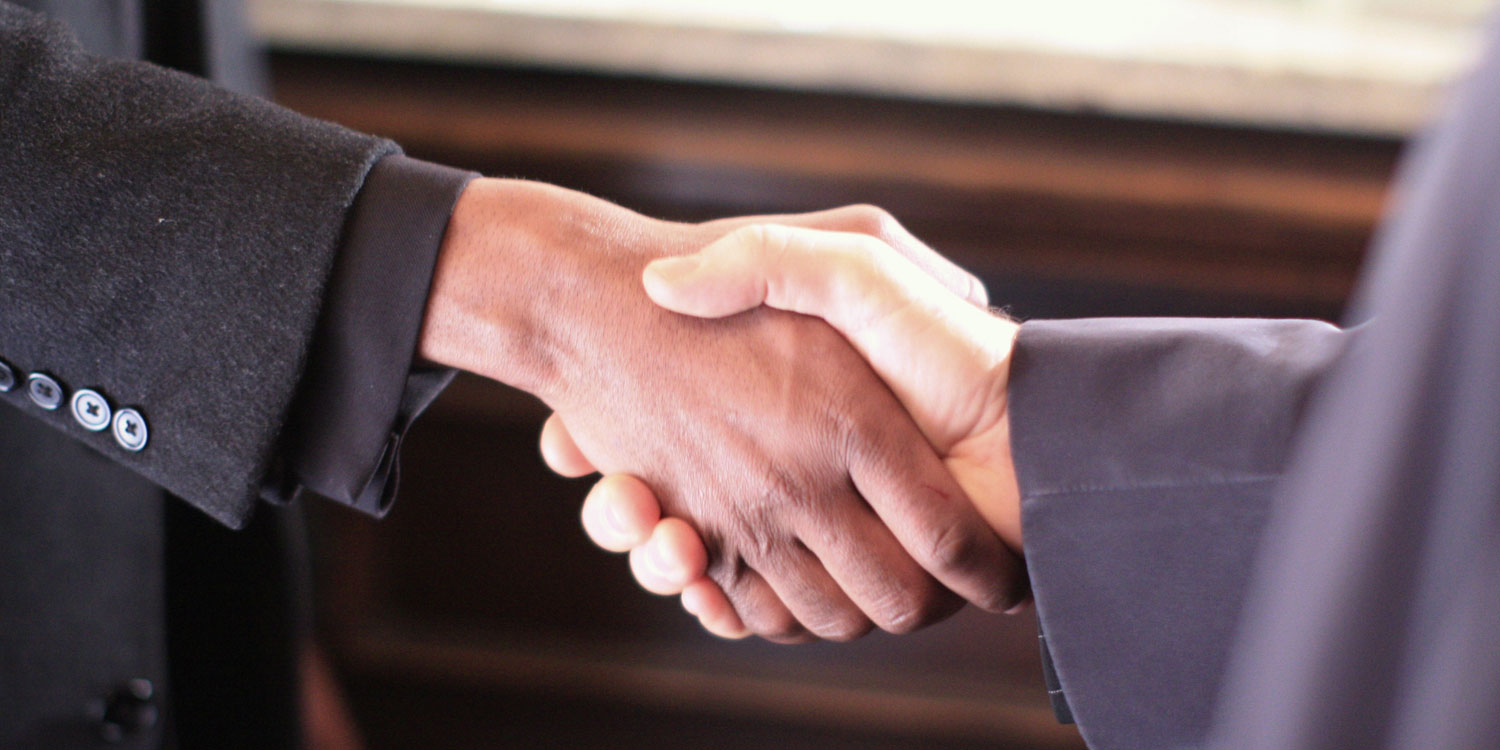 Whenever the building conditions make it possible, landlords should want their tenants to have triple-net leases.

The only hesitation comes from the cost and effort required to submeter buildings accordingly. Fortunately, new technology makes submeters cheap, easy to install, and generally worthwhile for the benefit of enabling triple-net leases.

1. Responsibility gets passed to the building's tenants

With a triple-net lease, the tenants are responsible for their utilities, taxes, and insurance. Landlords are able to make better predictions regarding their operating expenses and no longer have to worry about irregular energy consumption in their buildings.

2. Landlords Can Remove Costs That May Be Unaccounted For

With full-service leasing, there can be small costs that are unaccounted for. Often, it is hard to identify who is responsible for them. With submetering, landlords have access to granular information across their buildings, so they can tell when extra energy is being consumed on a particular floor or at an unusual time and use that knowledge to make more informed decisions.

For example, with submetering, a landlord might identify that one tenant on the fifth floor always works late hours and should be responsible for any resultant overtime costs. The market-rate for tenants working extra hours is usually between $55-$65 per hour, and with submetering, you can make sure the right tenants are being charged the right amount.

Companies, especially younger companies, are increasingly interested in engaging in sustainable practices. With submetering to track their progress, tenants can identify themselves as environmentally conscious industry leaders, increasing their satisfaction as residents of the building.

With the power to reduce their own utility bills, tenants are motivated to take on sustainable practices in their buildings.

Tenants with net of electric or triple net leases have the option of adding details to their offices that assist in accounting for their own consumption, such as motion detectors. With detectors and submetered data, tenants can think to themselves, “Now I’m no longer wasting electricity when I’m not in the offices and I have the direct consumption data for my space to prove it!” Submetering forces tenants to actually care about the consequences of their actions since they are the directly paying for it.

If landlords want their tenants to invest in energy efficiency, they should make use of triple net leases so that tenants can see the return of their investments in the form of lower utility bills.