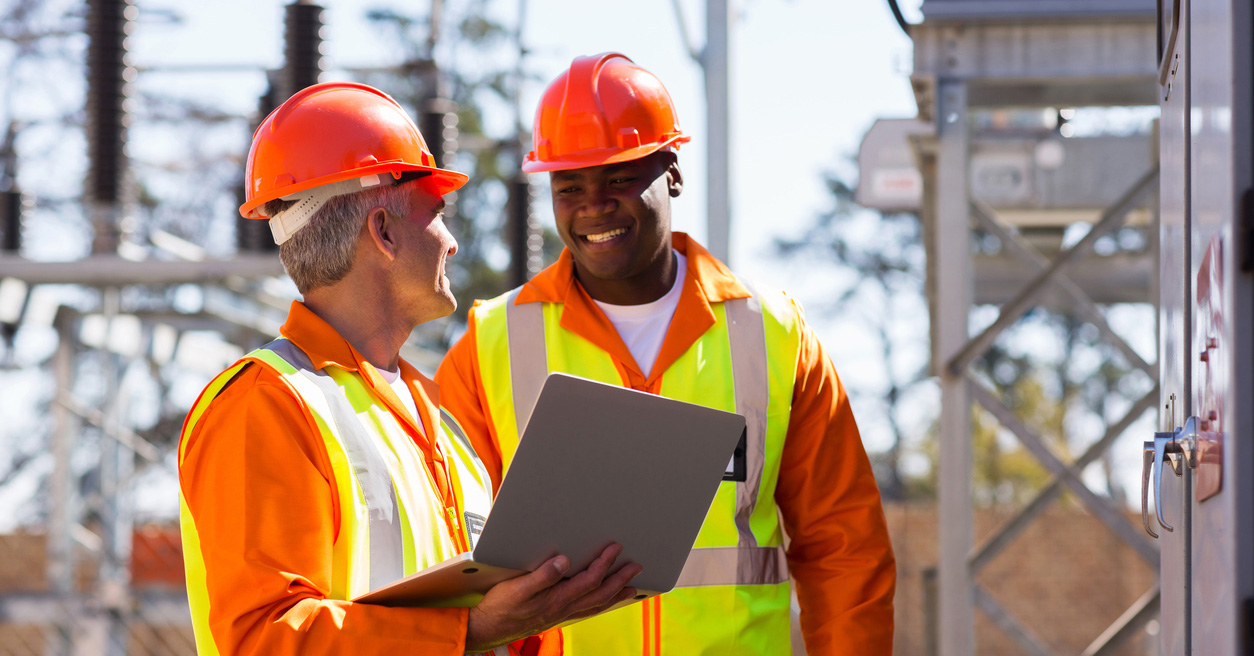 It might be that 2017 goes down as the year of the microgrid, at least among the admittedly small cohort of technologists and professionals focused on energy procurement and building operations. We wrote about microgrids earlier this year, and since then it has become clear that exciting things are happening in this nascent industry.

Microgrid technology allows buildings, neighborhoods, or small communities to generate their own power on a small scale and, generally, to disconnect from the grid when it goes down or energy costs are high. Some microgrids in isolated communities are built to operate in “island mode” year round. (Island mode is an appropriate name, considering how many of these communities are actually islands.)

Other facilities use microgrids to cut down on energy costs or reduce the risk of a blackout, especially in verticals that need a high degree of energy reliability, like hospitals, jails, or military bases. As we discussed a few weeks ago, the danger of a politically-motivated attack on the grid might motivate more businesses to consider microgrids, especially in light of the news that Russia attempted to penetrate the cyber systems of several U.S. power plants just days ago.

Regardless of microgrid users’ motivations, there are interesting things happening in this space this year! Here are just a few of the most exciting announcements this year:

The Brooklyn-based company LO3 Energy is working to create a platform that lets buildings distributed throughout the borough generate and trade power between each other and the grid. If successful, the network of buildings would have enough distributed generation that it could plausibly be called a microgrid, even if it would continue to run on the grid’s infrastructure.

The innovative part of this system is the platform that allows building owners and grid operators to make simple, verified deals. LO3 Energy’s software runs off of the blockchain, the system that facilitates transactions in cryptocurrencies like Bitcoin and Ethereum. The blockchain can identify unique assets - like a digital coin or a kilowatt hour - and ensure that it isn’t faked or duplicated. In other words, no user will be able to sell the same energy to two different buyers or pass off coal energy as solar.

LO3 Energy’s founder doesn’t expect Brooklyn to switch over to a distributed microgrid system overnight, but his platform is an exciting proof of concept. If it works, it will demonstrate that a distributed energy generation system is possible with many types of consumers. It may also cut down significantly on its users’ operating costs.

In a surprisingly similar application, businesses in Kenya are providing rural residents with on-demand power using the country’s wildly popular payment platform M-Pesa. Many homes and businesses in the country aren’t connected to the main grid, and even those that are experience relatively frequent blackouts. Tiny microgrids are giving residents access to power and cutting down on the use of polluting diesel generators.

“I just have to use my phone and go through M-Pesa,” she told the outlet. “I put the amount that I want - as low as 50 shillings and onward up to 1000 - depending for what I want to use.”

3. Public utilities getting into the action

The New Jersey Board of Public Utilities announced a plan on July 5th to create 13 microgrids to provide emergency power services for key areas in the state in the event of an emergency. Buildings powered by these microgrids would provide emergency shelters and assembly areas and would secure essential data for the state. They also expect to save money on operating costs due to improved energy efficiency.

In other cases, public utilities are using microgrids to improve service reliability, as is the case with San Diego Gas & Electric in Borrego Springs. The 2,800 customers in the town were served only by a single transmission line running through the desert, resulting in relatively frequent outages caused by floods and lightning strikes. Instead of adding parallel lines, the utility found that it was significantly cheaper to simply install a microgrid to serve those customers during outages.

Another example is Montgomery County, Maryland, where Duke Energy is operating a microgrid that will serve the county’s public safety headquarters and correctional facility. The county is working to shift toward renewable energy, but at the same time, these facilities are considered critical. A microgrid made sense as the solution to both concerns.

4. Batteries are getting cheaper

One of the bottlenecks for microgrid use is the cost of batteries. Whether the intention is to cut operating costs or to shift to renewable energy, cost-effective storage is a major component of many microgrid strategies. Batteries allow buildings to store grid energy overnight, when it is cheap, for use during the day. Alternately, microgrids that use wind or solar can generally only meet their own needs during the day, when the sun is shining, and have to store energy for use overnight or draw from the grid.

Late last month, Dr. Peter Mertens, Audi’s senior vice president of R&D, claimed that the automaker is paying just $114 per kilowatt hour for batteries in some models. That’s a shocking drop. As storage costs come down, microgrids are likely to continue finding new commercial niches in which they are commercially viable.

Pittsburgh suffers from aging energy infrastructure and remembered scars from a history of ecological woes. That means that it isn’t most people’s first thought when it comes to modern energy systems, but city planners see it as an opportunity. If the city’s energy infrastructure needs upgrading anyway, why not shoot for the moon?

The plan is ambitious. Pittsburgh has a system of several energy “districts,” which will each be converted into a microgrid. At least four more sites will get their own microgrids as well, and these nine microgrids will form the basis of the city’s new grid. These grids will be able to work together to exchange energy and configure resources for maximum efficiency most of the time, but during emergencies would be capable of functioning in island mode to serve their local customers.

The cost is very large, and of course, Pittsburgh doesn’t have the resources of a larger or richer city to dole out, but it is cobbling together the necessary funds from federal grants, private investors, and developers. In the end, urban planners expect that residents will benefit from local generation, improved efficiency, and reliability.