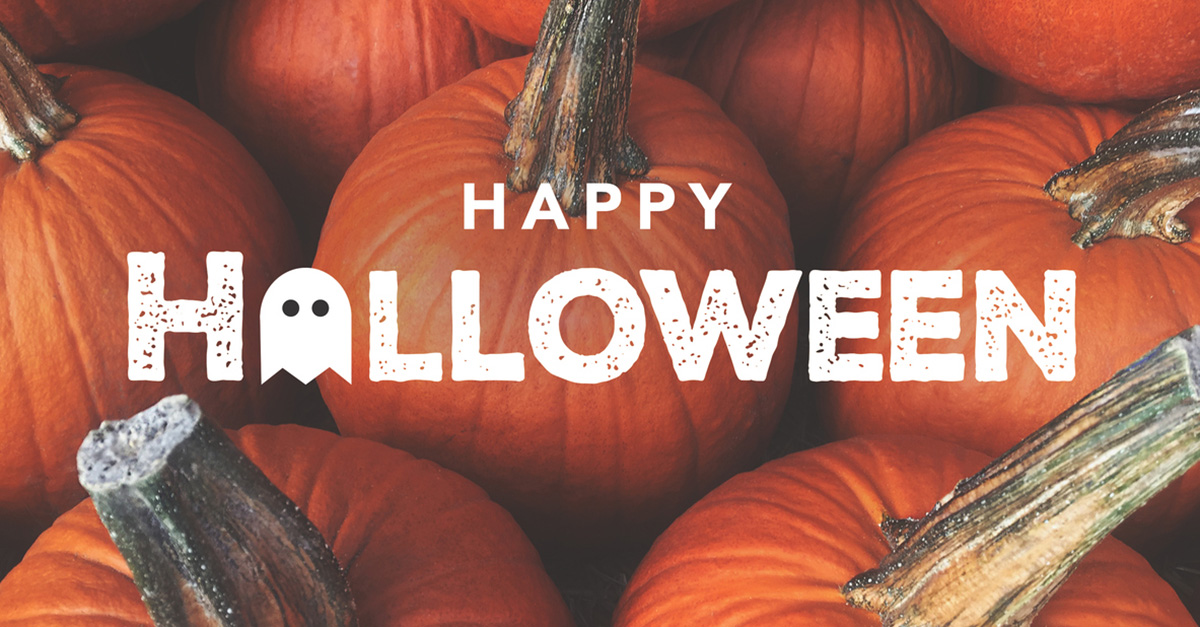 It’s Halloween again and there’s a chill wind blowing. The days are getting darker, the air is getting crisp, and scary movies marathons are on TV. You may have carved a pumpkin in the recent past.At Aquicore, the things that really scare us are also making a comeback - unoptimized buildings are turning their heaters back on and letting energy go to waste in the process. Here are the 5 scariest things in energy management for commercial real estate.

The first thing that jumps out at you from an unoptimized building’s energy curve is the tall bat ear at startup. There’s a simple explanation for this, but that doesn’t make it any less scary. When multiple pieces of building equipment are turned on all at once, they demand a lot of energy all at once. This creates a spike that increases the building’s peak load far above its normal demand. Why is this a problem? Energy bills don’t just charge you based on how much you use, they also take into account the highest demand spike in a given period of time. Usually, it’s calculated per month, but sometimes it’s as long as a whole quarter! Keeping that bat ear down is crucial for keeping operating costs low.

Another of the usual suspects. The slow taper is what happens when buildings are left running too long after everyone has left (or should have left!). There are a couple reasons this happens. Sometimes, tenants plan to work late into the night and building teams have no way of knowing who’s using what energy. Sometimes shutdown schedules are set and then forgotten about when usage changes. Fixing this means monitoring the usage of space and energy with an eye to the temperature outside. Submetering tenant spaces goes a long way toward recovering expenses based on who is using energy on any given day, and data analytics can help to suggest shutdown times that will keep the building in the comfortable range as the day winds down.

Similarly, many buildings have a problem with getting up too early. Certain types of tenant - we won’t say who - like to get into the office early and will always complain if the building is too hot or too cold. No one likes getting a call like that, so lots of engineers err on the side of caution and set their building automation systems to start their buildings early. That’s a sensible plan, but when you have weather-normalized data analytics, you can trust that starting your building at the recommended time will get it up to a comfortable temperature by the time your tenants get in. Those operational savings add up over the course of a year!

There are few things more likely to cause a building engineer to break out in a cold sweat than a sudden spike in consumption that he or she didn’t anticipate. It could be something innocuous - maybe your third-floor tenant decided to turn every light and computer on at once - but usually, it means that something isn’t functioning the way it should. If it’s a problem with a piece of important machinery, the problem could quickly become expensive. Potentially worse, if the spike is in water consumption, it could mean that there’s a leak somewhere that will cause water damage for as long as it’s running. Real-time alerts and submetering are the answer here - alerts to let you know there’s a problem as soon as possible, and submetering to tell you where that problem is.

Ba-dum. Ba-dum! BA-DUM! Instead of the hat-shaped perfect energy curve, your EMS starts producing an actual, human heartbeat. We’ve all been there. Actually, no we haven’t. If it’s what’s happening, we have no idea what it is, but get out of your building right away because that’s terrifying. Clearly, that’s something straight out of poltergeist and we don’t envy you at all. Submetering won’t help at all with that, you need a psychic. Or a ghost hunter maybe.In any case, good luck.