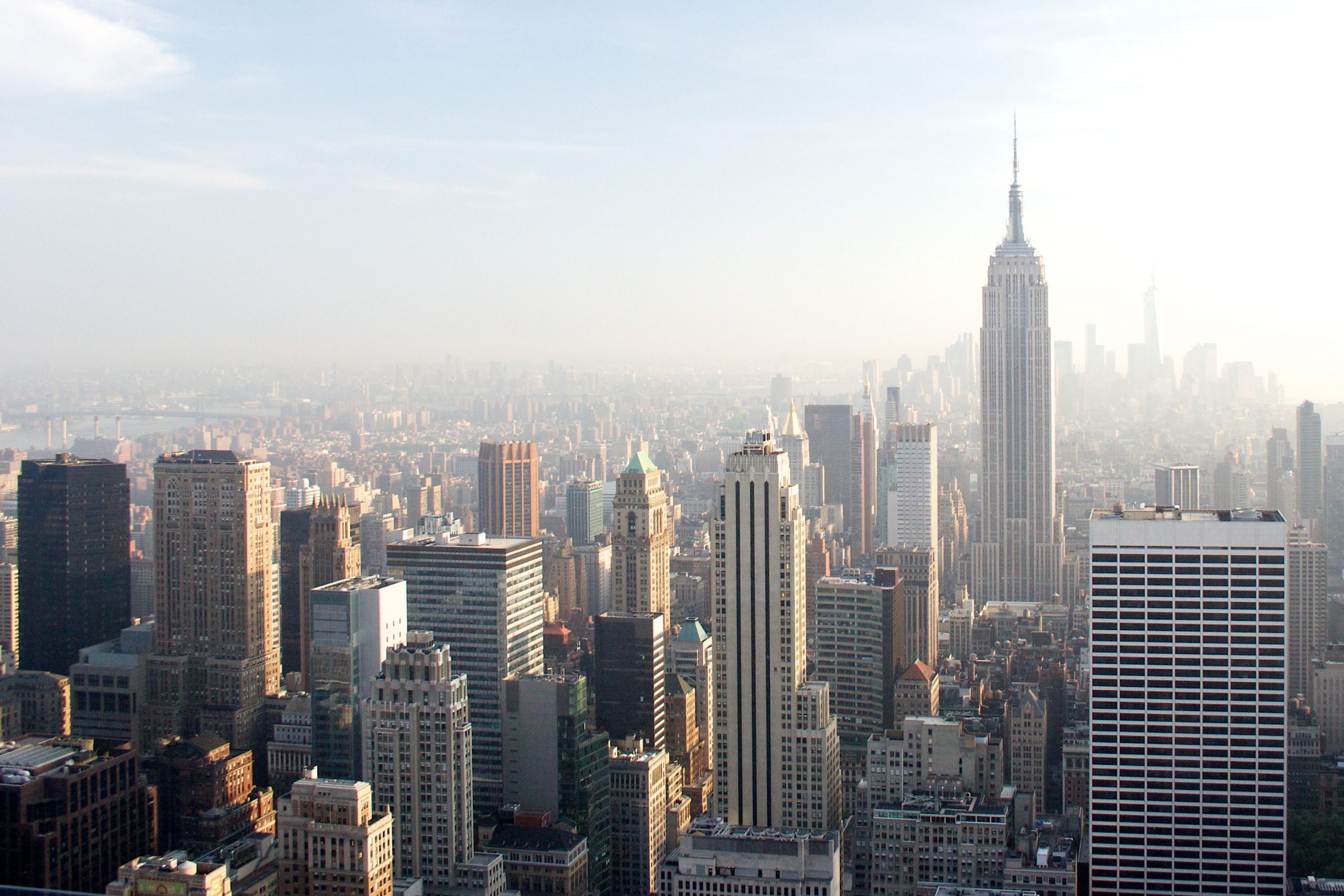 In Part 1 of this series, A Primer on Carbon Markets, we outlined the fundamentals of carbon markets and discussed the difference between voluntary and regulatory markets. Armed with those basics, we’re now ready to go deeper and explore the implications for real estate.

To date, there have been no carbon markets focused exclusively on emissions from buildings – until now. Enter New York City’s Local Law 97. This much-discussed city-wide performance standard places a cap on building emissions, creating a novel opportunity to establish a carbon market primarily geared towards real estate.

In this article, we’ll review the basics of NYC Local Law 97, discuss the outcomes of a key study into the feasibility of carbon trading in the Big Apple, and dive into some of the pertinent ramifications.

Local Law 97 was enacted in April 2019 as part of New York’s Green New Deal, with an eye towards the city’s greater 2050 net zero carbon goal. It requires most buildings over 25,000 square feet to meet new energy efficiency and greenhouse gas emissions limits by 2024, with stricter limits coming into effect in 2030. Key milestones include reducing emissions from the city’s largest buildings by 40 percent by 2030 – and a whopping 80 percent by 2050.

As of today, there are 3 primary avenues for complying with Local Law 97:

Aquicore can help you identify low-to-no-cost energy efficiency improvements across your portfolio and track, measure, and validate your efficiency projects. Learn more about our plans.

Local Law 97 is slated to go into effect in 2024 and will become progressively more restrictive until 2050.

While the specific elements are still being determined, the study indicates that any carbon trading program would have the potential to:

What LL97 Means for Buildings

In practice, what would a New York City-wide carbon trading program mean for individual buildings? Put simply, buildings that emit over the allotted threshold would be able to buy allowances from buildings that emit under the allotted threshold. Lower-emitting buildings could then reinvest the proceeds from the sale of their allowances to fund additional energy efficiency measures. See the below figure from the above-referenced study Carbon Trading for New York City’s Building Sector.

One important caveat is that these scenarios are contingent upon the many different ways that a trading program could be structured. Varying elements yet to be defined include carbon allocation methods (e.g. auction vs. free distribution), banking (e.g. holding onto credits to save for future use), price floors, and offset allowances. These are important elements that will have a significant bearing on whether or not the program will be successful.

Despite positive findings from the MOC&S feasibility study, critics have raised several concerns. Notably, two big issues cited in the study are efficacy and equity:

The efficacy issue is tied to the stringency of the carbon emissions caps set on the buildings sector. Detractors worry that because LL97's initial set of carbon caps are relatively lenient, it won’t be overly challenging for building owners to meet their caps in the first wave. This would reduce the initial demand for credits. When the demand for credits is low, prices will be low. If credit prices are low, owners of lower-performing buildings who would have otherwise had to invest in building efficiency upgrades may instead opt to purchase credits, if doing so would be less costly.

Moreover, if carbon credit prices are too low, then would-be sellers of credits might be less incentivized to invest in their properties for the purpose of generating and selling credits to others. This could depress the  overall supply of carbon credits, stalling the market before it has a chance to lift off.

One possible solution: according to the study, setting a carbon credit price floor of 25 dollars might be sufficient to head off these issues.

On the equity front, the use of carbon auction proceeds could fund the cost of retrofitting buildings in EJ communities, leading to better-performing, more efficient, and healthier spaces. New York City’s accelerated phase-out of fuel oil will also help mitigate air pollution. However, many argue that EJ communities will still face unequal consequences, and that these measures – while promising – will not be sufficient to ensure fully equitable outcomes.

We look forward to keeping a pulse on this topic and helping our clients prepare for and comply with new regulations. Stay tuned!