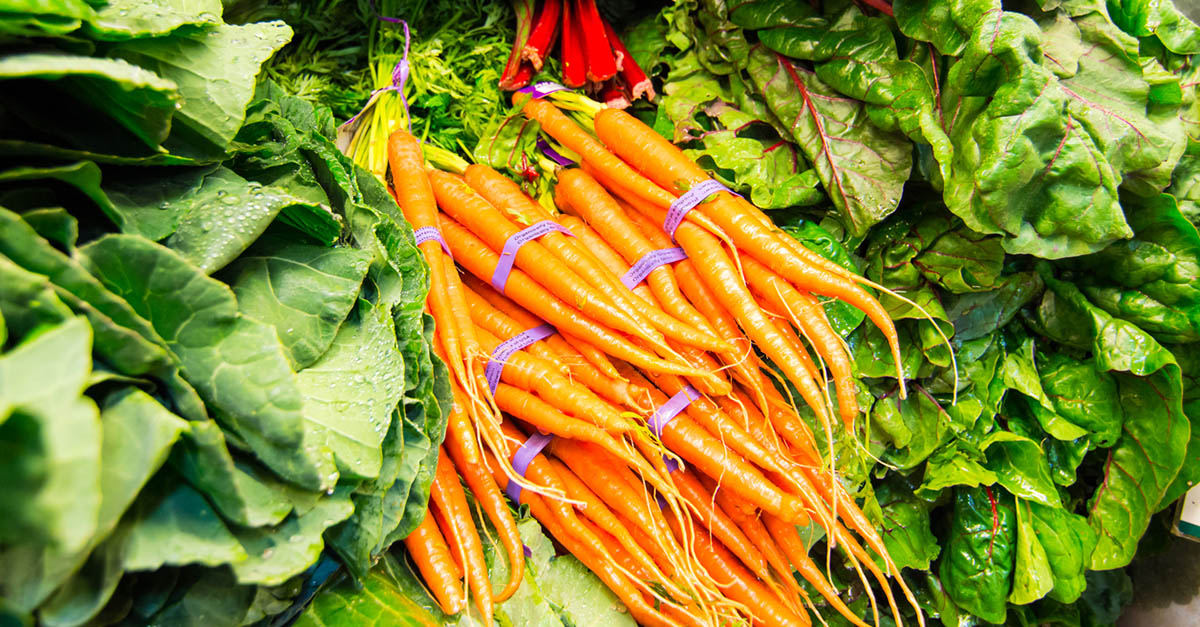 What Amazon's acquisition of Whole Foods means for CRE

Though it won't close until later this year, markets have already had a significant reaction to Amazon's Whole Foods purchase. This is Amazon's biggest deal to date, and it could mean long-term changes in the commercial real estate industry.

In the short term, the deal exerted upward pressure on both companies' stocks and downward pressures on competitors'. Taking the long view, there may be still more disruptions as a result of this corporate marriage. Let's take a look at both.

Amazon is paying a 27 percent premium to obtain Whole Foods shares, which naturally pushed up the grocer's value. Further trading pushed that figure up another 2 percentage points to a 29 percent premium. Counter to established trends, Amazon's stock also increased by about 2 percent. The company making the purchase usually loses a bit of value on the stock market following a deal.

More dramatically, competing grocery owners lost significant amounts of stock in the hours after the deal. SuperValu, a grocery chain that owns about 2,000 stores across the country, took a massive 14 percent hit on Friday, and Kroger fell by 9 percent. Walmart and Target each took a 5 percent shave.

This shift in investor expectations has carried over into shopping center REITs, especially those that have a heavy exposure to grocery anchors. Regency Centers, Kimco Realty, Brixmore Property, and Weingarten Realty were all down 4 to 6 percent each.

One of the most important takeaways is that the grocery market may not be as safe as was previously thought. The commercial real estate industry has been discussing a larger role for grocery anchor tenants this year in the wake of several traditional mall anchors closing stores. The hit this represents to investors' confidence in this class of tenant could make such deals less likely.

"Grocery was perceived as being safer," Boenning & Scattergood Managing Director Floris van Dijkum told CNBC. "Now it's like... if you don't have the best grocer, you are not safe."

The other side of this coin is that no one knows exactly what Amazon plans to do with Whole Foods. The online retailer's reputation and the valuation bump it experienced both suggest that the answer will not be 'nothing'.

Amazon has been eyeing the $600 billion grocery market for at least a decade. It is one of the largest, highest-frequency, and stickiest retail categories, and so far it has resisted large-scale digitization. Experts suspect that Whole Foods, with its robust supply chain for perishable goods and existing, affluent customer base, is a play to crack that nut.

In a hypothetical situation in which Amazon did for groceries what it has already done for other retail markets, one would expect similar losses for traditional grocers. This would probably hurt CRE, both in terms of lost direct rents from grocery tenants and the loss of another class of anchor.

On the other hand, some experts feel that Amazon's move into brick and mortar proves that digital-only is no longer a winning strategy. Amazon has recently begun experimenting with other real world retail options, including physical bookstores.

One advantage that Amazon might see from an enhanced brick and mortar presence is a more developed delivery network. Amazon has seen significant success in encouraging customers to order more things online by shrinking its delivery windows. In some major cities, the retail giant is able to get customers their goods in a matter of hours. Once again, anything that improves Amazon's ability to deliver goods quickly is likely to increase the pace at which retail trends are changing in CRE.

Assuming the deal goes through without ringing any antitrust bells, two of America's most recognizable brands will soon be one. The immediate results have already played out in the market, but the long-term effects may not be fully understood for years.