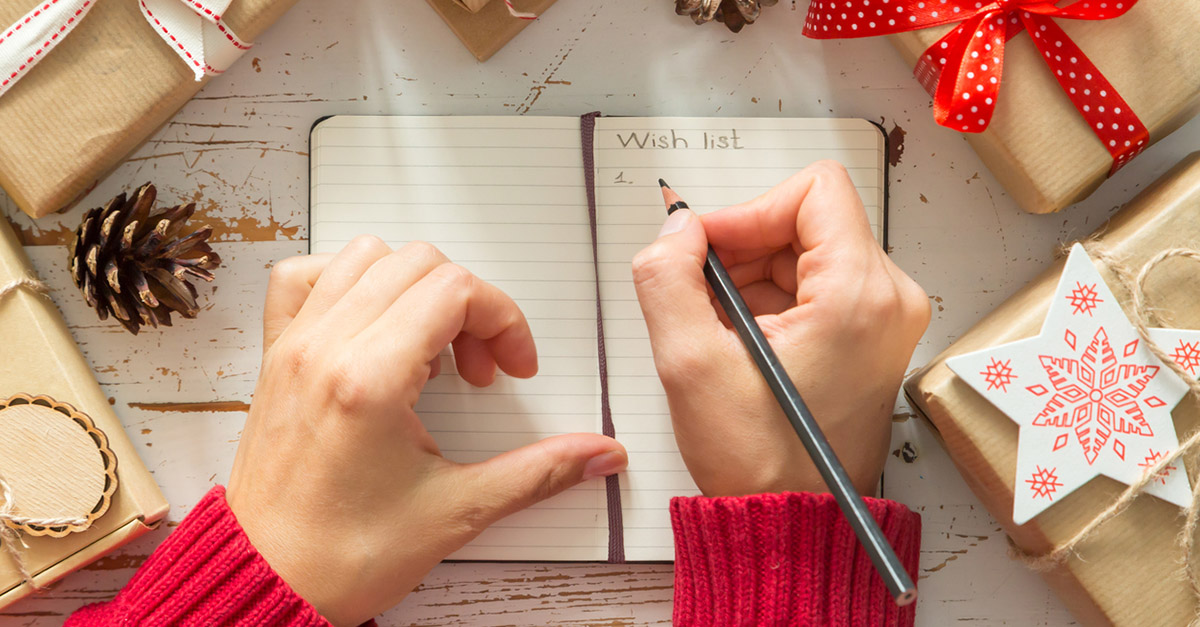 Why CRE Should Pay Attention to Amazon's Christmas Wishlist

Several months ago, Amazon put out its Christmas wishlist for cities vying to host its coveted HQ2. Since then, the competition to outdo one another with boisterous campaigns, increasingly generous concessions, and sometimes concessions that are themselves rather boisterous. At the end of the day, though, it’s likely that what Amazon is looking for is not its own private city, and the decision will probably come down to fundamentals.

The size of Amazon’s headquarters means that it isn’t a perfect comparison, but the basic aspects of what the e-commerce giant is looking for are the same elements that any growing tech company is looking for in a headquarters. Understanding those fundamentals may be useful for property and asset managers who are marketing commercial spaces to growing businesses. With that in mind, let’s take a look at what Amazon’s looking for under the tree.

Perhaps the most important item on Amazon’s list is access to talent. Specifically, they are looking for a labor pool that favors the kind of workers they tend to hire - software engineers and other tech professionals.

In practice, this means Amazon will probably favor a city with a robust higher education system, especially one with a steady pipeline of STEM graduates. Business school students may also be a focus.

What this means for regular CRE professionals isn’t that your building needs to be near these same features to be successful. Instead, it makes sense to consider the talent pool that exists in your area and tailor your outreach and marketing efforts with that in mind. Research suggests that young people are moving less than previous generations did at the same age, which often means that businesses have to go to them. Advertising that your building is well positioned to attract young talent in a particular field is one way to bring new tenants in the door. Even better is building relationships between your building and the schools and other organizations that help to train that new talent, perhaps by hosting industry events or speakers.

Amazon knows that quality professionals won’t put up with living in an area where the quality of life isn’t up to snuff. Local culture, restaurants, and entertainment are important for attracting young, talented workers to an area and keeping them from leaving once they have the money and skills to do so. Amazon, like most companies, invests a lot of time and money into training its workers. It has no intention of losing those workers unnecessarily due to quality of life issues.

As that workforce ages, the calculation they’re making won’t change much, but the amenities they care about will. The quality of local schools, crime rates, and housing prices will likely start to play a more important role in their decision to stay or go. Amazon, with a large workforce that stretches across more than one generation, must consider both sides of that coin. If your building’s target tenants employ people who tend to be in one group or the other, it may make sense to emphasize certain amenities accordingly.

It’s important to keep in mind that there are differences of scale between Amazon’s HQ2 and a regular commercial building. Amazon is expected to hire up to 50,000 people, many of whom will come from out of state. In that context, the food and entertainment amenities in the entire city are important. For most commercial buildings, the amenities that are most important are the ones immediately outside their doors. For school zones and property values, it may help to consider the neighborhoods in which employees of a target firm might live, based on the living habits of current tenants’ employees.

Essential to any business that doesn’t plan to survive on remote workers alone is an easily accessible office. That’s why one of the key things Amazon is looking for in a city is a robust public transportation system and a road system that isn’t chronically clogged or in disrepair.

This is another area where it’s important to know the workforce of the tenants you’re trying to attract. Are they young city-dwellers? If so, bike lanes and public transit probably take priority. Is your building located outside the city? Then driving commute times and parking take the front seat. In many industries, frequent travel is a fact of life for at least some employees, so access to the airport may also be worth highlighting.

Again, Amazon is big enough to change the area immediately around its offices in any way it likes, so it cares primarily about the whole city. Most commercial building managers will want to focus on the aspects of their location and transportation options that are the most appealing.

Amazon’s need for space eliminates a number of otherwise attractive cities right off the bat. In many of the top-tier cities, it’s simply difficult to imagine where the retailer’s massive footprint would fit. This may advantage other, second-tier cities that would have even more to gain from a large tech company moving in - the New York Times’ The Upshot predicted Denver as the final pick in part for this reason.

It isn’t only Amazon that is concerned about space, though. Virtually every company has to balance the cost of real estate against its planned growth. Highlighting features of your building that may help to give tenants that flexibility could be an effective strategy. Large, configurable spaces are high on many companies’ lists, but reserving space for potential expansion or even proximity to a coworking space could push the needle in the right direction.

The final item to discuss is a willingness to invest. Amazon is looking for communities that are willing to provide it with steep tax cuts and other preferential treatment. That doesn’t apply to most commercial tenants, but the main idea - that companies would rather situate themselves where the owners of the space make them feel valued and welcome - holds true.

This final category can be interpreted in all sorts of ways. The fundamentals - proper cleaning and maintenance - obviously must be in place for tenants to feel valued. After that, there is no shortage of investments that one could make in a commercial space. Fitness centers, lightning-fast wifi, and anything else that makes it easier and more comfortable for tenants to use the space helps to demonstrate your commitment to investing in the property.