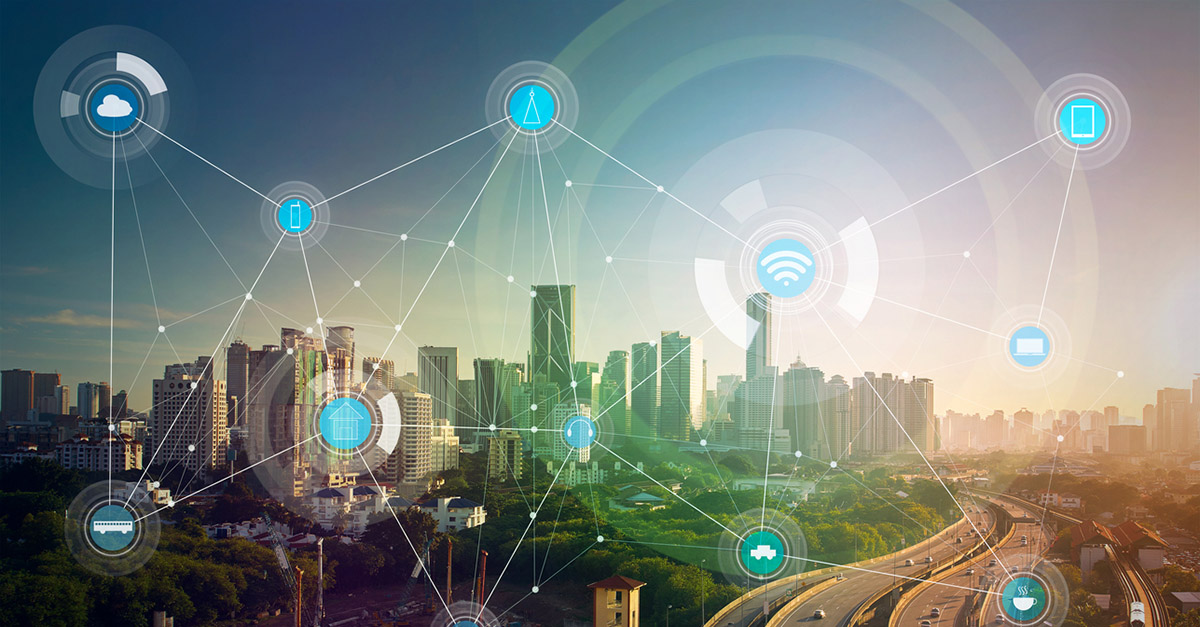 Why Aquicore's Self-Install Hardware Is a Gamechanger

It’s been a long summer of announcements at Aquicore, but strap in, because we have one more. We’re excited to introduce you to this round of new devices, the latest editions of the Aquicore Hub and Bridge. The crucial upgrade this time around is that the Hub and Bridge are simple enough to be installed in just about half an hour, and without help from external contractors. That means that we can now deploy to an existing building in a matter of just a few days - not the months that an installation like this usually takes - at a fraction of the cost.

The Aquicore Bridge connects to meters, equipment and sensors to collect important information about building operations in real time. Bridges connect to each other using a mesh network until they reach the Hub. The Hub is also capable of connecting to meters, but more importantly, it serves as your building’s gateway to the cloud. The Aquicore Hub uses mobile data to send encrypted data to the Aquicore platform, where it can be analyzed and displayed.

These are our Series 3 devices, and they have been available for some time. What’s new is the way we’ve productized and simplified them so that anyone can install one by following the included instructions. Aquicore devices are now about as difficult to deploy as a Nest thermostat.

Aquicore recently signed a contract to outfit the Boston Properties’ trophy-class asset The John Hancock Tower with sensors to enable better tracking of energy use. At 60-stories tall, the Tower is the tallest building in the Boston skyline. An installation at a property like this would ordinarily take between nine months and a year for most asset operations platforms.

Shortly after the paperwork was signed, Aquicore mailed out the devices on a Friday, and they arrived on a Monday. Boston Properties building engineers hooked up the Aquicore devices and by Wednesday, the meters were already transmitting useable data to the Aquicore platform.

Just before that, Aquicore signed a contract to expand its contract with Normandy Realty to 19 more buildings up and down the East Coast. The story is just as smooth: Five days after Normandy building teams received their meters, every building was up and running in the Aquicore platform.

Our device strategy follows Aquicore’s philosophy that liberating the data in buildings puts empowering tools into the hands of asset managers, property managers and building engineers. With self-install hardware, building teams can hit the ground running and measure more variables in real-time than ever before.