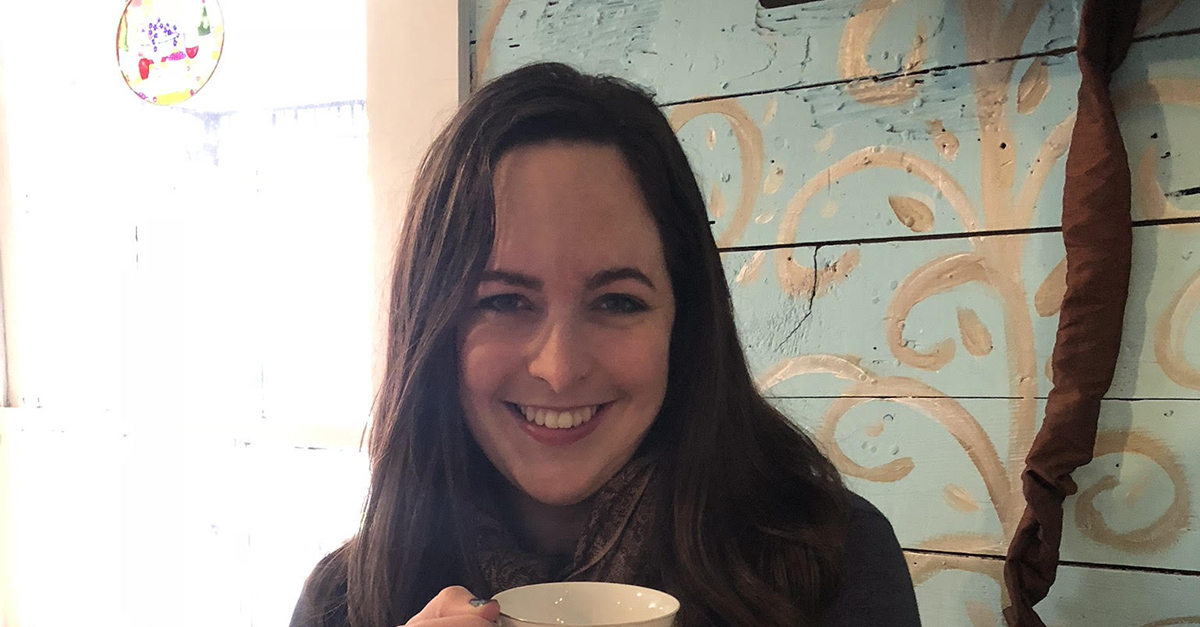 What Catie Dixon Sees Ahead for Women in Commercial Real Estate

Women’s entry into the professional world over the past century has been a slow, arduous, and sometimes painful process. It has also been an unequal one. The pace of women’s acceptance into working life - and particularly the higher reaches of working life - has been faster in some sectors and much slower in others.

While some firms have a long history of gender parity, commercial real estate as a whole tends to fall into the latter category. A large number of patrilineal family-owned firms, a propensity for late retirement among leaders, and a resistance to change have resulted in an industry that can be frustrating, minimizing, and even outright hostile to women working their way up the career ladder.

Alongside the heightened awareness of sexism in the workplace that came with last year’s #MeToo movement, that is starting to change.

Aquicore spoke recently with Bisnow Managing Editor Catie Dixon, who late last year worked on a piece that collected women’s experiences from across the industry titled, What It’s Really Like To Be a Woman in Commercial Real Estate. Those eye-opening accounts had an important impact on this discourse, and we wanted to know more about what she saw happen in 2017 and what she envisioned for 2018 in this sphere. The tone was, largely, optimistic.

“Women are telling us that things are getting better,” said Dixon. “Even women who said they had a horrible experience and got out mostly told us that they recognize the industry is probably better than it was a couple of decades ago.”

Even so, she still sees challenges to women in the industry - particularly from leaders’ unconscious biases. Clear-cut, extreme forms of sexism and harassment still exist in commercial real estate, but more common and pernicious are the decisions that people aren’t even aware they’re making.

“There’s a culture that for a very, very long time was led by a couple of older, high-powered, typically white males,” Dixon explained. “Those are the guys doing the hiring, and their rules and culture are going to skew that way. … They’re oftentimes going to connect more to a man.”

Throughout the interview, Dixon talked about the complicated nature of the challenges that women in CRE face in the workplace. These are often thorny problems, with no obvious or simple solution. Take the wage gap: It would be nice if companies could flip a switch and pay their employees the same, most of that gap comes from differing positions between men and women. When you consider that men have been given easier access to promotions, faced fewer hurdles to continuing their careers after having children, and had their ideas taken more seriously in meetings over the lifetime of an organization, it becomes clear that reaching gender parity is less simple than it appears at first glance.

Looking ahead to 2018, Dixon talked about what she thought would and wouldn’t be the same were Bisnow to do the same piece one year later. The discussion also ranged into what businesses could do to better for their female employees, why women in CRE should push themselves to appear in the media more often, and how the media should talk about women in the industry.

Read the full interview along with interviews with three other thought leaders in commercial real estate.