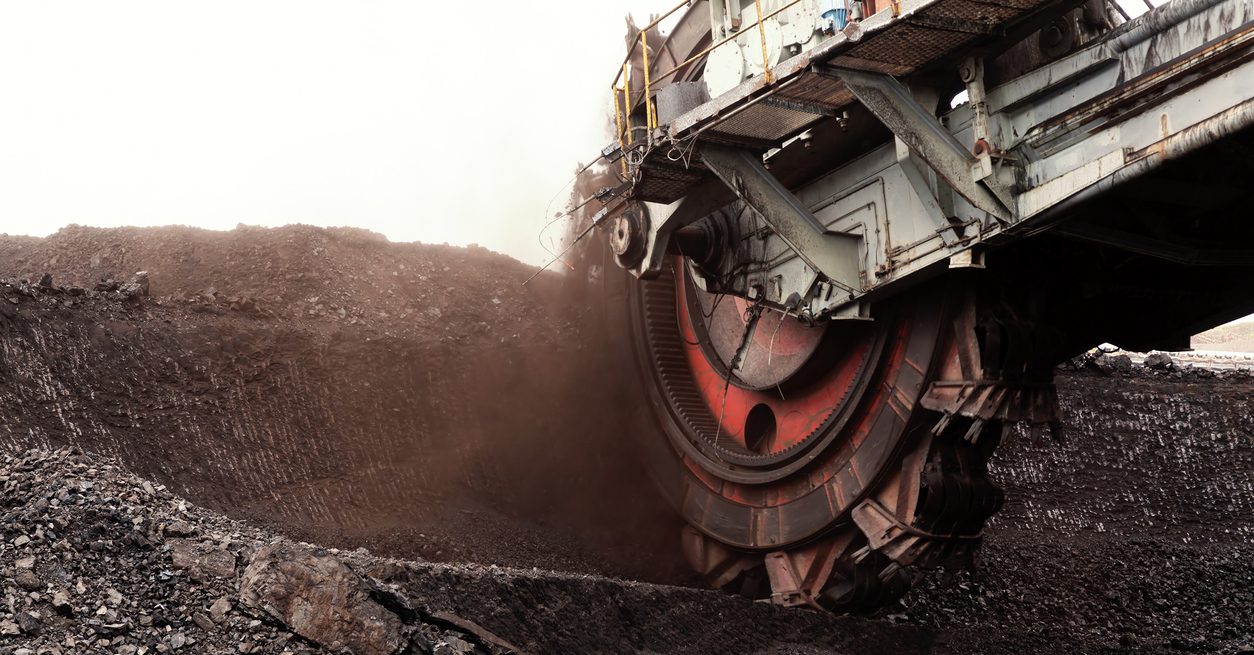 A month ago, a group of senior conservative leaders proposed a policy that, while a longshot, may have the best chance so far of effecting action on climate change in the near future. This proposal would increase utility costs on commercial real estate owners and tenants in the short term and would provide a strong financial incentive to invest further in building efficiency over the long term.

The policy, which involves rolling back Obama-era carbon regulations, taxing carbon-producing energy sources directly, and distributing the proceeds directly to the public, has vehement detractors on both sides. Ironically, this may be the strongest sign yet that it is the right choice for today’s America. The fact that neither sides is willing to firmly embrace it puts in on solid middle ground - the first such policy in this area in a long time.

The heart of the proposal is a $40 tax on every ton of carbon dioxide emitted by energy sources “at the first point where they enter the economy.” This means that the tax would be incurred when oil arrives in a U.S. port, when coal comes out of the ground, and so on. While no new tax would be triggered at the gas pump, some of the tax would find its way to consumers in the form of higher gas prices.

For reference, one barrel of crude oil releases about 0.43 tons of carbon dioxide, according to the EPA, so the tax works out to about $17 per barrel. Put another way, a car that gets 21.6 miles per gallon - the 2013 average - produces 0.000417 tons of carbon dioxide per mile, meaning that the tax would come to just about one and a half cents per mile, though not all of that would be borne by the consumer.

Applying these bar-napkin-calculations to the commercial real estate sector, the most pressing concern is how the tax would affect electricity. On average, 0.0007 tons of carbon dioxide are released per kilowatt hour, meaning that a tax of almost three cents would be incurred per kWh. That’s between a five and ten percent increase. Again, however, not all of that would be borne by the consumer.

The likely result is that proposal would increase utility costs on commercial real estate owners and tenants in the short term and would provide a strong financial incentive to invest further in building efficiency over the long term. This mirrors the intended effect of the tax on the larger economy.

The idea isn’t by any means new; economists have been pushing for a carbon tax for years. A carbon tax fits broadly under the category of “Pigovian” taxes - taxes that are aimed at incorporating the full costs to society of a good that are not ordinarily included in their price.

The idea is that fossil fuels incur a large, long-term cost to society that is larger than the cost of simply taking them out of the ground. By making fossil fuels more expensive, society recoups some of the “cost” that burning fossil fuel naturally incurs. Investments in efficiency and alternative energy sources that would otherwise be unviable in the market become viable overnight, and as these investments increase, economies of scale and innovation would ideally push us toward a future in which the carbon tax is no longer necessary.

Skepticism from both sides

The Republican leaders who proposed the solution, including James Baker, George Shultz, and Henry Paulson, are respected within their party, but on this issue they are far afield of party orthodoxy.

The majority of GOP lawmakers are staunchly opposed to any tax increase, and one of this size is unlikely to pass muster with a Republican Congress. The size of the tax alone is staggering. The EPA estimates that the U.S. released 6.87 billion metric tons of carbon dioxide in 2014, a figure that has only risen since. At $40 per ton, that’s $274.8 billion dollars per year, or about 1.5% of the 2014 GDP, assuming no change to carbon emissions.

At the same time, there is criticism from the left that the carbon tax wouldn’t go far enough toward reducing emissions while rolling back regulations. If the tax were to prove ineffective, the net result could be more emissions than would occur under the current regulatory framework.

Writing for the Washington Post, Robert Samuelson argued that, even if a higher price on fossil fuels were to lead to a shift toward renewable energy and efficiency investments, there is no guarantee that market mechanisms can be counted on to produce the innovation needed to continue the trend.

A long road down the middle

Shade from the more zealous in each party aside, there is a lot of room for middle ground in this proposal.

The population at large is loathe to take on new taxes, so the Republican proposal sweetens the pot by redistributing it evenly every quarter. The proposal estimates that a family of four could expect a check for about $2,000 per year, which washes out to a total tax of about $160 billion annually. This is significantly less than the $274.8 billion estimate above, suggesting that the lawmakers proposing the measure are anticipating a major reduction in emissions.

In some ways, the proposal shouldn’t be thought of as a tax at all: It’s completely revenue-neutral. This, in combination with a rollback on Obama-era regulations, might just be enough for the policy to find support in the GOP-controlled Congress.

Support from prominent fossil-fuel industry members, like ExxonMobil chairman and CEO Darren Woods, who wrote a blog post expressing his support for a carbon tax, could also potentially shift some votes. Secretary of State and former ExxonMobile CEO Rex Tillerson also supports a carbon tax. (It is worth noting that ExxonMobile is the largest domestic producer of natural gas, which emits significantly less CO2 than coal. A carbon tax would give ExxonMobile a direct advantage over energy companies with larger coal portfolios.)

On the left, the chance to make any headway on a project that Democrats have been discussing for years should be an obvious choice. Liberals would probably prefer a firm cap-and-trade system, which would set a hard limit on the level of carbon emissions allowed, but a carbon tax is a close second. The chance to engage with Republicans on this issue makes the notion even more appealing.

The distribution of the taxed income is also naturally slightly progressive in the same way that a flat tax is naturally regressive. Again, Democrats would probably prefer those revenues to go toward government initiatives or to be distributed with income in mind, but cutting everyone in the nation a check every quarter has the added benefit of ensuring broad support for the policy.

Putting money in the hands of consumers may also have a stimulative effect on the economy. Indirectly, this is another aspect of the policy that could have a long-term effect on commercial real estate; a pickup in the economy almost inevitably leads to rises in property values.

The odds of this proposal ever crossing the president’s desk are slim, and it’s unclear whether he would sign it if it did. However, the support and opposition to the measure seen on both sides may be an indication that this is an unexpected area where Democratic and Republican lawmakers can find some common ground.