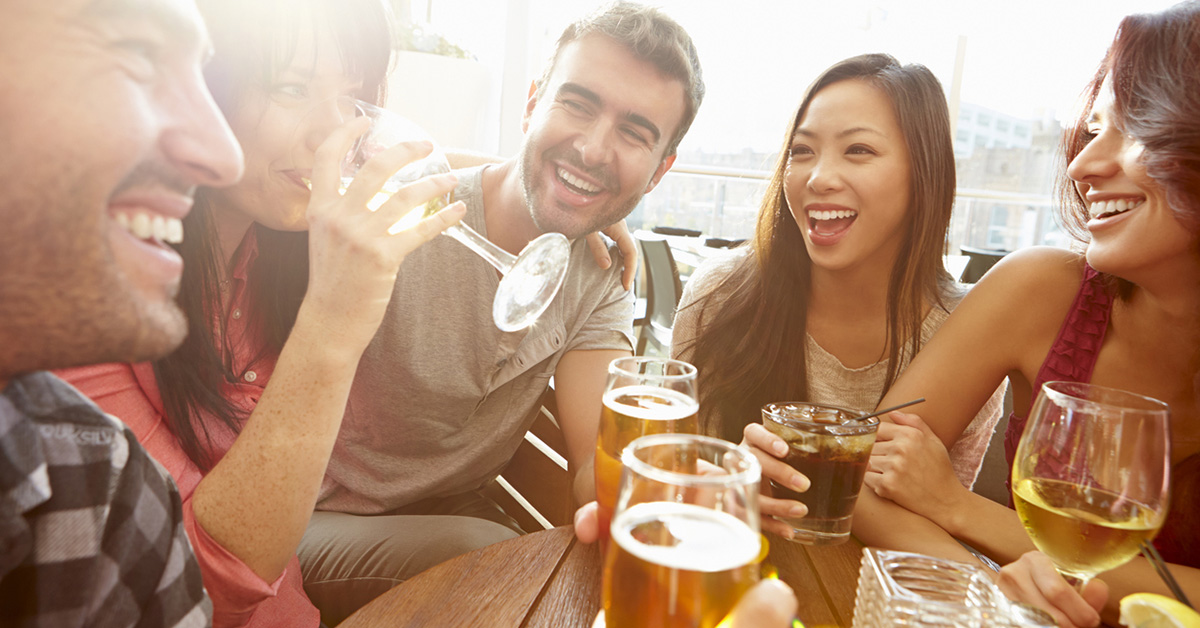 Why Are CRE Developers Pushing For Laxer Liquor Laws?

The United States has a complicated relationship with alcohol. The from the pilgrims sailing to the new world on the Mayflower, a repurposed wine ship, to their choice to land illegally at Cape Cod because they were running out of beer, to the temperance movement and prohibition, we’ve never been entirely sure whether to condone drinking or condemn it. So on the whole, we do both.

That cultural attitude is reflected in our alcohol laws, which vary wildly from state to state or even county to county. Prohibition has been over for close to a century, but there are still corners of the U.S. that prohibit alcohol sales entirely. Others insist on watering down hard liquor, closing liquor stores early, or ban mimosas with Sunday brunch.

In stark contrast to all of this confusion, places like New Orleans have historically allowed or turned a blind eye to a little drinking out of doors. Some local governments are starting to catch on to the tourism and increased economic activity that comes along with it. That’s right: That bizarre taboo that few other developed countries have is starting to roll back, and commercial developers are thriving as a result.

In downtown Duluth, Georgia, a city ordinance proposed by developer Vantage Realty Partners LLC passed this year after three years in the making. In Duluth’s historic downtown district, a small section has been set aside for retail, entertainment, and outside drinking. The results have been extremely promising.

“Every restaurant and retailer loved it,” Vantage Realty co-founder Chris Carter told The Wall Street Journal. “It increases their sales. Their customers don’t have to stay confined in their premises and can walk to the town green or fountain with a drink.”

In nearby Forsyth County, the board of commissioners opted to allow open containers in certain development districts as well, with similar results. RocaPoint Partners is now building a $370 million, mixed-use project in the county to capitalize on the excitement.

Across the country, similar initiatives are finding success. Kansas Governor Sam Brownback signed a bill into law in June that removes barriers for local governments to establish “common consumption areas,” where outdoor drinking would be permitted long term. Public streets in such areas would have to be blocked off from traffic, but they could also be time specific. A city might open a street to traffic during the day, then close it in the evening for public drinking.

The hope is that these areas will be able to duplicate the success of Kansas City’s Power & Light District, where several bars and restaurants surround an open area where drinking is allowed.

In 2015, Ohio passed a similar ordinance allowing quarter-mile-squared “outdoor refreshment areas.” The bill also has provisos. Only one entertainment area is allowed per municipality with between 35,000 and 150,000 residents. Those with between 150,000 and 275,000 may have two areas, and those with above 275,000 are permitted three.

“With the passage of this bill, Ohio will be able to create new and exciting means of economic development much like those found in Memphis or New Orleans or Louisville,” the bill’s sponsor, Sen. Eric Kearney, said on the Senate floor. “It will empower Ohioans to explore their cities and townships in newfound ways and create new revenue streams throughout the state.”

With the fairly well-documented trend towards experiences in the retail vertical, allowing open containers in commercial areas seems like a clear win for commercial real estate. Evening drinkers in an open container zone who can move about appear to be more likely to make retail purchases and the novelty of outside drinking attracts more foot traffic overall. As these normally buttoned-up states experiment with laxer liquor laws, expect other areas to follow if the results are encouraging.