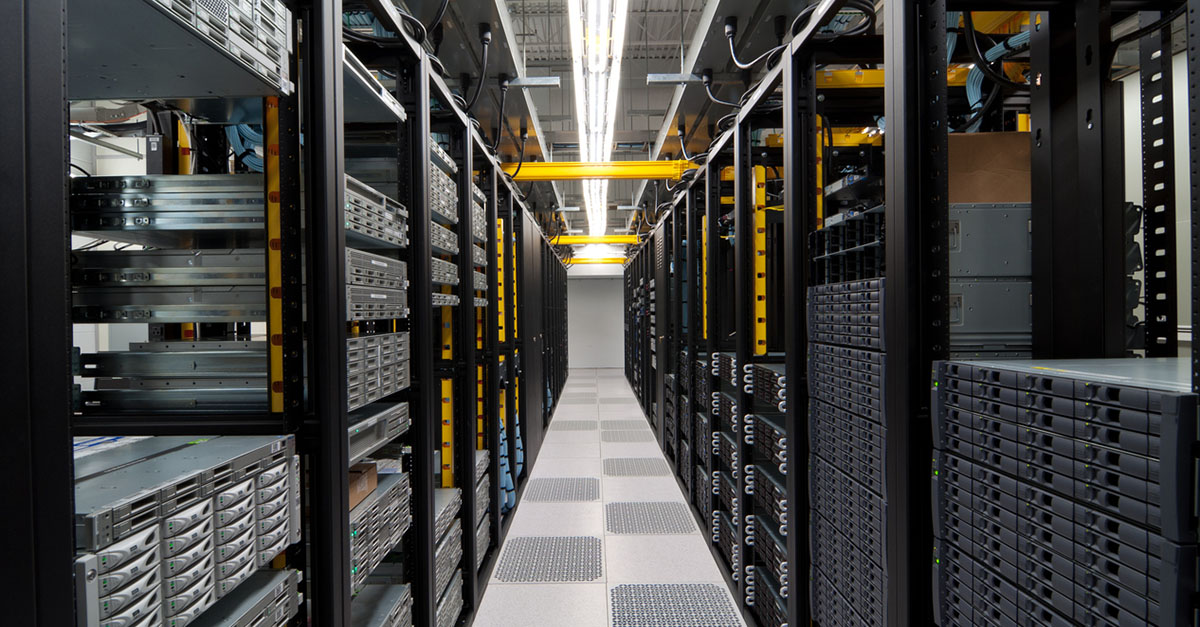 How Data Centers Are Turning Their Waste Heat Into an Asset

As we went over in painstaking detail a few months ago, data centers use a ton of energy. That energy has to come from somewhere, and too often that somewhere involves dirty, carbon-heavy sources, but the industry appears to be moving in the right direction. Carbon emissions from data centers are down as major players in the sector move to using renewables, and advances in efficiency have brought data centers’ energy use to a plateau even as the amount of storage available increases.

Now, some of the most innovative technology companies are turning something that has historically been a liability into an asset: the massive amounts of heat generated by the servers.

Because of the way thermodynamics work, virtually every joule of energy pumped through a computer ends up as heat one way or another. The amount of heat generated by personal computers is relatively small - barely enough to heat your lap - but the rows of servers that make up a data center generate enough heat to pose a serious engineering problem. Larger companies are able to leverage efficiencies of scale to cut their cooling costs, but in smaller data centers cooling can account for up as much as half of the electricity used.

There’s another way though. Instead of using electricity to cool data centers, a handful of companies at the forefront of efficiency are capturing that waste heat and using it to defray energy use elsewhere. Not only does this reduce costs and carbon emissions, it has an appealing elegance. That elegance could come in handy as data centers fight the perception that they are at best ambivalent toward and at worst harmful to their surrounding communities.

Helping out the neighbors

Among the most recent to start using recycled heat is Facebook, which is putting its waste heat to use heating nearby homes in Odense, Denmark. The company claims that its servers will be able to heat an expected 6,900 homes in the area, according to Energy Manager Today.

At least two other companies with Denmark-based data centers are pursuing similar strategies. Fast fashion retailer H&M has been distributing waste heat to nearby homes since 2013 and has plans to build a new, 1 MW data center that will be capable of heating up to 2,500 apartments at full load. Apple is also building a data center in the country and plans to run it with fully renewable energy and use waste heat to warm up nearby office buildings.

It’s no accident that Denmark has so many data centers. Over the last several years, the country has invested in high-speed optic fiber cables and large quantities of secure, green energy. Its location in a cold climate also helps to cut down on the need to cool server rooms. That cold weather might also be an asset as technology companies shift to selling their heat - there isn’t a lot of demand for hot air in the summer.

Data centers in other locations around the world are also putting their waste heat to interesting use. In addition to the dozens more data centers that put their waste heat to work heating homes, Telecity in Paris is heating its on-site Climate Change Arboretum, which is attempting to recreate the climate conditions expected in France by 2050. An IBM data center in Switzerland is heating a nearby community pool. And in Canada, communications company Quebecor donates its heat to the editorial office of a local newspaper.

Tech companies’ decisions to give back to the communities that play host to their data centers are more than just altruism - it’s also good business. After a public spat between Microsoft and Quincy, Washington, where it located a large data center, companies have become more conscious of their perception in their communities. Data centers already bring high-paying jobs and money to the rural areas where they’re often located, but recycled heat draws a clear line between the servers and the community’s benefit.

Waste heat as a service

In France, a startup called Qarnot Computing has based its business model around this very idea. The company, started by computer engineer Paul Benoit, places small banks of computers in customers’ homes and buildings housed in a (rather stylish) casing that is designed to expel heat. The computers’ capacity is then sold to corporate clients.

Right now, the company is focusing on customers in corporate, multi-family, and commercial real estate, where it can deploy its system on a large scale. The minimum scale it can work on is a 20 unit apartment building. In the future, Benoit and his team hope to be able to offer their system on an individual, plug-and-play basis.

As computing power moves ever further up into the cloud, Benoit only sees the demand for data centers growing. He predicts that within five years, their use of world electricity production will double to 4 percent and again to 8 percent five years after that. Rather than clustering those computers together where more energy needs to be expended to cool them, why not distribute them in homes and offices where heat needs to be consumed?

It’s easy to see his point.