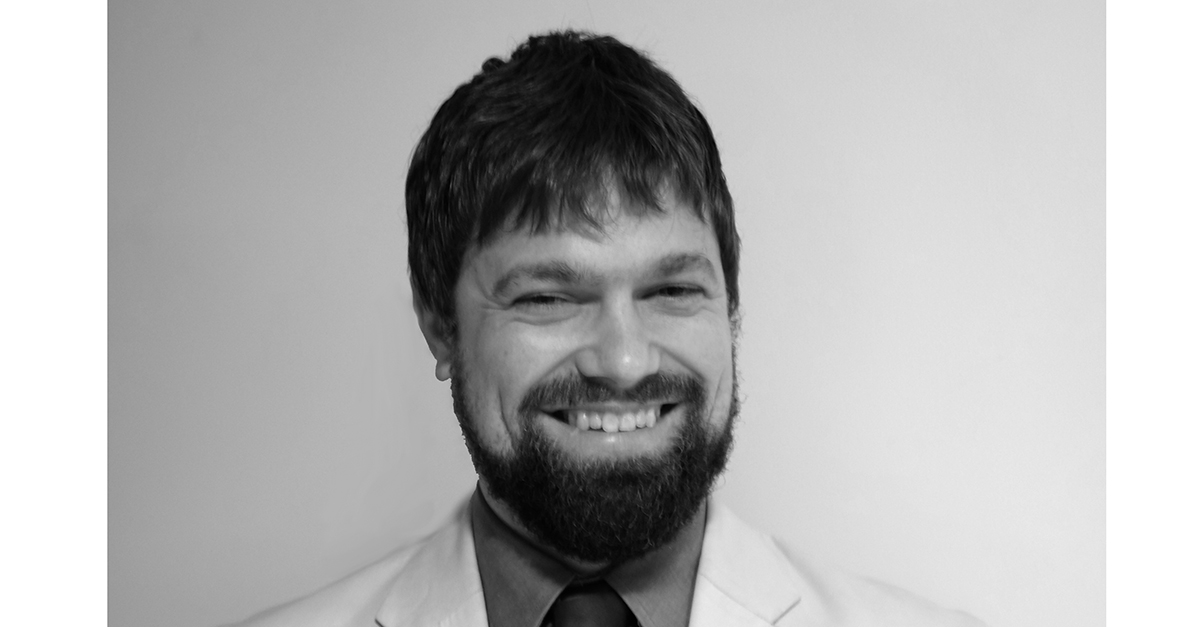 Derek Roberts and the Future of Urban Planning

What are the priorities that we, as a society, share for our cities? How should they look in five, ten, fifty or one hundred years? Those are difficult questions to answer even before you start asking how we should get there, who should pay for it, and who should own the resulting assets.

Issues of urban planning are all the more important in the Trump era as society grapples with increasing wealth inequality, climate change, and disruption in the way we buy things. This is all already impacting what we need from our cities and how they are being built.

Derek Roberts is an urban planner who has worked all over the world. His current project is acting as the revitalization liaison for the Smithsonian’s restoration of the Air and Space Museum in Washington, DC. We interviewed Roberts about how the world of urban planning has been changing over the last year and what he saw looking ahead to the rest of this year.

“Over the past couple decades, there’s been a major shift from suburban sprawl back to urban living,” Roberts started. “Many medium and large cities have transformed from ghost towns to thriving metropolises.”

The result, Roberts told Aquicore, is that property values have exploded in these cities. In turn, this has caused a more recent trend of moving back to the suburbs, which is happening now. He expressed his concern that cities are becoming places where only the wealthy can afford to live, pushing those with average incomes to the fringes.

“Luckily, some suburban communities have learned that to become competitive, they need to create more walkable and connected spaces,” Roberts continued. “So in many of the suburbs nearer to cities, people are now not quite as isolated.”

That’s a hopeful note, but it’s tinged with caution. He thinks that, absent a major change in policy, we will continue to see a shift away from inclusive urbanism. We talked at length about the reasons that have caused this shift since the post-war era - notably, a change in the way that Americans think about development - and the differences in this attitude between the U.S. and elsewhere.

We also discussed the potential impacts of the Trump agenda in 2018. Roberts is wary of the changes that would come with the proposed privatization of public lands and transportation networks under the president’s plan. This led to a discussion about the role played by public-private partnerships more broadly, in the DC region and across the country.

Read the whole interview, and interviews with three other experts in fields affecting commercial real estate.