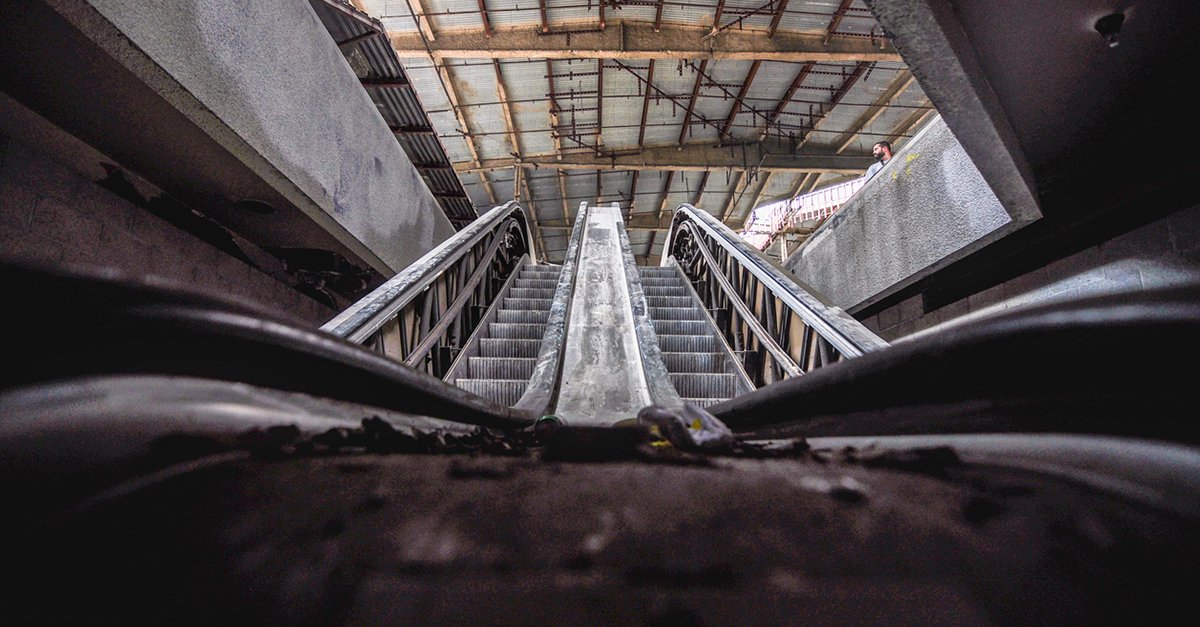 What is to be done about Mall Death?

If you’ve been paying attention to the sector over the last decade, you know that retail is in trouble. As shopping continues to move online, brick-and-mortar stores and especially malls are experiencing closures at an alarming rate. When the dust settles and the malls struggling across America are finally put out of their misery, the commercial real estate industry will have to ask itself an important question: What is to be done with these behemoths of days gone by?

Since the beginning of 2017, major retailers have announced plans to close over 1,500 stores across the country. Even more damning for shopping malls, many of those closures have been announced by “anchor” stores - the stores that occupy large sections at mall entrances. These stores are responsible for pulling in customers and setting the tone for shoppers as they enter the mall. They also contribute a significant portion of a mall's rental incomes.

When anchor stores go, the foot traffic to other stores in the mall tends to decrease significantly. This can result in a death spiral that causes more closures and further declines in foot traffic until the mall itself is shuttered. This year alone, JCPenny announced plans to close between 130 and 140 stores, and competitors Macy’s and Sears have similar plans.

The mall death process is slow - Akron, Ohio’s Rolling Acres Mall took almost a decade to fail. Once started, however, it is difficult to stop. Shuttered storefronts take away from the appeal of a mall and soon crime increases. Loss of rental incomes makes it difficult to take effective steps to combat the problem, and taking out additional loans is right out, considering that lenders are already worried about a massive default coming from this area.

Morningstar Credit Ratings recently estimated that about $48 billion in loans are backed by malls in danger of failing, PYMNTS reported.

Where do malls go from here?

Most experts agree that A- and B-rated malls will probably continue to be profitable for the foreseeable future. Some of those successful malls have correctly identified consumer trends and adjusted their strategies to match. Others are simply well located.

As for the rest, however, mall owners will either need to adjust to new trends or cities will have to find something to do with the empty space left over when their malls fail.

The former option would be preferable to, and easier than, the latter.

One option being seized upon is turning malls away from the strictly retail model and toward an experiential model. The idea is to acknowledge that it is futile for brick-and-mortar to compete against the internet for most goods and instead to compete on experiences.

At the Regency Square Mall in Richmond, Virginia, which has lost dozens of tenants over the last few years, owner Thalhimer Realty Partners is considering a $35 million move that would raise the roof of a unit previously occupied by Macy’s to construct a movie theater and a trampoline park.

“We are trying to create a new experience and bring people in,” Senior Vice President Mark Slusher told the Henrico County Planning Commission. “We need theaters and craft breweries and restaurants and trampoline parks and laser tag — things that people can experience in real life to compete with the internet.”

In a similar move, some malls are working to reinvent themselves as urban centers for nearby suburbs. By introducing walkability features - public plazas, easy public transit access, mixed-use spaces, etc. - malls like Lakewood, Colorado’s Belmar and Boca Raton, Florida’s Mizner Park are trying to make the transition.

“Suburban planners need to recognize that the shopping mall of the future can’t simply be a nucleus of stores surrounded by a sea of asphalt with a ring of highway around it,” DeadMalls.com founder Peter Blackbird wrote for the New York Times. “They need to encourage shopping centers that are woven into the fabric of the community, close to where people live and, therefore, easy for pedestrians to access.”

In this vein, some mall landlords are looking to grocery stores to fill the gap left by disappearing anchor stores. The notion is at least theoretically sound: In combination with other features that frame a mall as a social and living hub, rather than a retail hub, a grocery store could draw in customers regularly for their weekly grocery trip. Many of these customers wouldn’t be looking for clothing purchases, but the added foot traffic couldn’t hurt.

On the other hand, the specter of a poorly executed inclusion of a grocery tenant is bleak. One doesn’t have to tax the imagination to picture an empty grocery store - full of food expiring even faster than fashion - where an empty Macy’s once stood.

Malls that shut completely can often be redeveloped into all sorts of things. Dead malls have been turned into government buildings, colleges, community centers, and other businesses that need large spaces. At least one empty mall in England was turned into a real life “Day of the Dead” experience: Visitors pay £139 to spend the day in the building running from actors dressed as zombies.

The window is short, though. Malls that haven’t been maintained for more than a few years generally have to be demolished. Even then, there may be opportunities. Writing for the New York Times, Ellen Dunham-Jones noted that many malls across America were built on wetlands before they were protected by environmental regulations. Dead malls in these areas may provide a chance to revitalize important wildlife habitats.

Malls aren’t going anywhere. For the foreseeable future, there will be a demand for large, brick-and-mortar shopping centers - perhaps just not so many. Those that survive will have to adapt to modern consumers’ changing needs. Those that don’t will eventually be redeveloped into something that does.