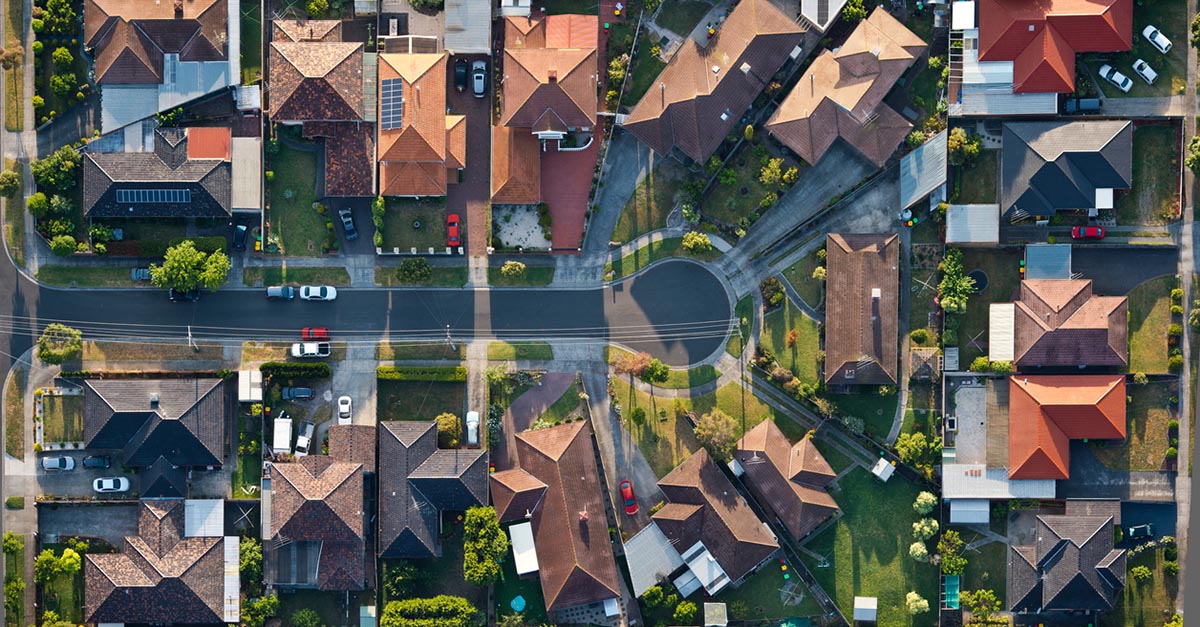 Here's How CRE Will Support the Suburbs of the Future

The ‘burbs get a bad rep. The city and the country are both romanticized in popular culture, the former as a hub of excitement, energy, and fresh ideas, the latter as the sprawling heart of true americana. The suburbs get… not that. At their best, they’re presented as a sleepy, nostalgic American Dream™ a la Freaks and Geeks. At their worst, they’re looked down upon as a symbol of waste, entrenched class, and middle-aged resignation.

There’s a grain of truth in all of that, but for the most part, the suburbs are unfairly maligned. Right now and at least for the foreseeable future, suburbs are the engine that is driving population and job growth in the United States, according to a report by the Urban Land Institute and RCLCO. In the top 50 metropolitan areas in the U.S. between 2000 and 2015, suburbs represented more than 90 percent of the population growth. In 2014, approximately 67.5 percent of employment in the same areas was in suburbs after a 9 percent growth rate between 2010 and 2014 compared to a 6 percent growth rate in urban areas.

Also important to note is that millennials are increasingly moving to the suburbs, despite the popular imagining of this generation exclusively in decidedly urban bicycle coops. In fact, fully three-quarters of 25- to 34-year-olds in ULI’s top 50 metros live in suburban areas. (It is worth noting at this point that the definitions of “urban” and “suburban” are actually pretty fuzzy.)

With all this in mind, urban designers, sociologists, technologists, futurists, and “-ists” of all stripes have recently taken to predicting what the suburbs of the future will look like. Some of them are more convincing than others.

If these augers are to be believed, the move to the suburbs is the product of predictable socio-economic trends - ballooning urban real estate prices, increasing suburban walkability, and the availability of remote work, to name a few. Similarly, they predict, suburbs will only become more appealing as technology further enables them - with self-driving cars, drone delivery, and ever-better telecommunications among other likely developments.

What’s missing from the discussion is a look at how commercial real estate will evolve along with the changing suburbs. How we live is intimately tied into how we work and play, and as the suburbs become more dynamic, that will continue to be the case.

In this future, the suburbs transform from a desert of little more than houses on large lots into dynamic neighborhoods with community spaces at their cores. This sort of “miniature town” approach to the suburbs is already being pursued in the best modern suburbs: Walk Score, a real estate metric offered by a company of the same name, measures how easy it is to carry out everyday errands and get to social spaces on foot.

These town cores will need to be filled out with lots of community-oriented retail. By this point, it’s a safe bet that most of the U.S. will be served by same-day delivery - possibly by drone - and that has important implications for what these suburban cores will look like. Retail there will have to focus on experiences and opportunity purchases, so things like restaurants and bars, theaters, and grocery stores are likely to feature.

Speaking of drone delivery, the infrastructure needed to manage e-commerce’s increasing share of all purchases is predicted to be an important area of expansion for commercial real estate. There are already signs that warehousing is underbuilt in metropolitan areas, and Bisnow expects that the world will need an additional 2.3 billion square feet of warehousing space by 2035.

Drone delivery would speed up delivery times and, as a result, probably speed up e-commerce’s cannibalization of all things retail, but it would also bring its own challenges with it. One of those challenges will be inventing and deploying the infrastructure needed to support those drones. There are a lot of ideas as to how that might look, but since drone’s relatively short battery life limits the range that they can travel, there would have to be a lot of it distributed around urban and suburban areas.

If, as is looking increasingly likely, self-driving cars become a mainstay of American transportation, it’s possible that suburbs will spread further out away from cities. The pressure to live closer to the jobs and recreations offered in the city would be dramatically lessened if driving became a passive activity. Commuting time to work would simply become working time - especially with better access to mobile internet. It’s also non-trivial that drunk driving would no longer be a concern. Assuming that cars are also electric by this point and drawing off an at least mostly green grid, this might not even be particularly damaging to the environment.

Under the model that is widely expected to become dominant for self-driving cars, in which riders call cars on demand from a fleet, rather than owning them individually, there will be a need for locations near to urban and suburban areas to store, charge, and repair cars when they aren’t in use. Unlike urban parking, which at best is an inefficient use of space, these facilities could potentially represent a whole new industry. They might be owned by one fleet, independent but fleet-specific, or truly independent - the successful model is a long way from being determined.

As suburbs become more distributed and telecommunications become even more advanced, it’s also likely that we’ll see an increase in coworking spaces. We’re already seeing this trend - the portion of people across the board who work remotely has been trending up over the last decade and shows no signs of stopping. If suburbs become more popular and further away from city centers than they are now, it stands to reason that remote work will be a big part of the suburban future.

While it isn’t guaranteed that coworking will continue to serve increasing portions of those working remotely, it seems like a safe bet. The explosion of coworking spaces in recent years, including in the years immediately following the recession in 2008, seems to suggest that people seem to dislike working from their own homes. If this theory proves correct, expect suburban cores to have their own small coworking spaces where professionals can meet, network, and get on with their work together.

There’s a lot of speculation behind experts’ imaginings of the future of residential real estate. Perhaps the suburbs won’t be the future and millennials will move back into the city once they can afford to. Perhaps, as one columnist sees it, cities are the future of suburbs, because as they grow they will start to look more like small cities in their own rights. As always, it will be the commercial real estate professionals who stay flexible and ready to meet new challenges who will succeed.