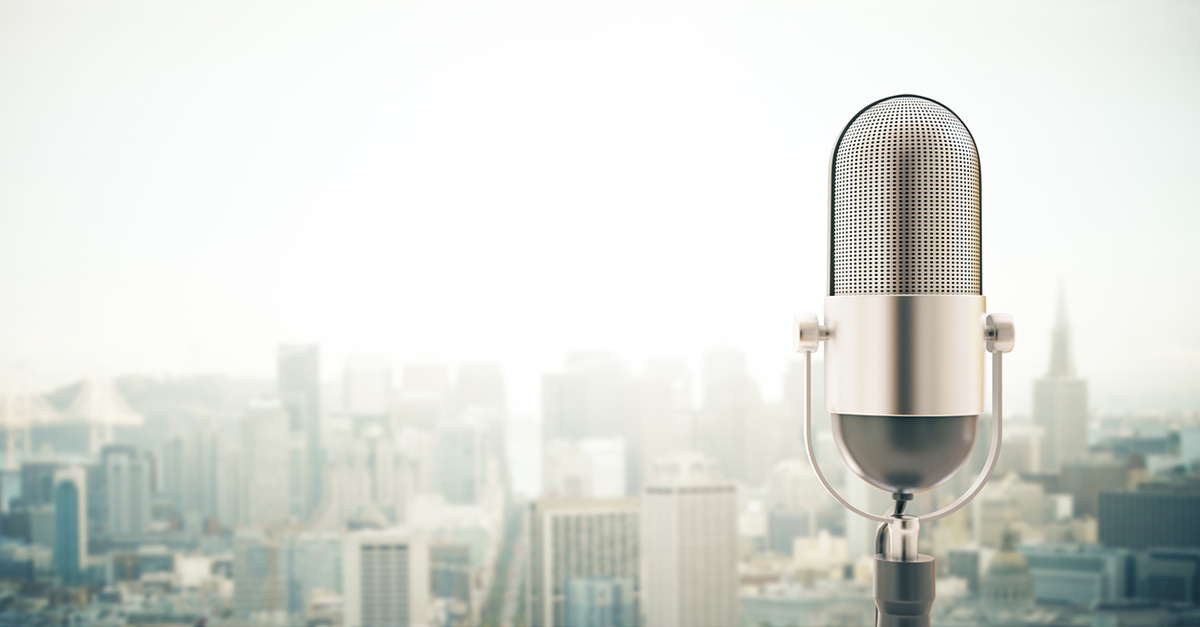 On Wednesday, Aquicore’s James Cohen and Michael Geddes sat down with Lincoln Property Company’s Robert Mellen to talk about work, life, and his experience as a property manager. Robert manages 655 K Street NW, a single-tenant, LEED Gold property that houses the Association of American Medical Colleges. He and his team have successfully used the tools provided by Aquicore to reduce their energy consumption by 14 percent and achieve an ENERGY STAR score of 87.

In recognition of the fact that a tool like Aquicore is only as good as the professionals using it, we’ll be taking some time over the next several months to highlight the experiences of the building teams that use our system. Robert is relatively new to property management and he’s taking on a lot of responsibility quickly. He brings a unique perspective to the table that we couldn’t resist capturing.

James: First off, thanks for taking the time to talk to us! So, how did you become a property manager and what do you like most about the profession?

Robert: Honestly, I kind of fell into it. So I grew up on a farm right outside of Charlottesville, Virginia, and I was kind of like an implicit property manager in my mind. I grew up on a 300-acre farm, basically the only male there, and it was a horse and cattle farm. So once I graduated from the University of Virginia, I was like, ‘What do I do now? I don’t really know what to do.’ I was always interested in real estate, but I’d never really been around commercial real estate. Then, I kind of just fell into this. My sister recognized the posting on LinkedIn, I ended up applying, met with Bryan Sobonya [Senior Property Manager at LPC], and here I am, five months later.

Robert: LPC does just a great job with asset preservation, especially in the property management department. My three engineers here are some of the best on the planet in my opinion. They’re so great with keeping up with our preventative maintenance and making sure that we’re maximizing our assets.

Mike: Off the top of your head, is there a specific instance that you thought “Wow, I’m so happy you guys caught that,” or “Wow, how did you see that?”

Robert: I think that was when we had some chiller issues one Saturday and my chief engineer came in immediately. So we have a data center, and all those servers were running hot and we had chiller issues, so we weren’t having cool air coming into the building. And of course, our chief engineer came here and, on the spot, he spotlighted the issue and fixed it. And it made my life easier, because I was a month and a half in and I was freaking out.

James: How do you see property management changing and what are some trends you see happening?

Robert: I think diversifying. I think property managers do a lot more than they used to. What I do on a daily basis, especially in an owner-occupied building - I mean, I’m dipping into engineering, and security, and janitorial, and landscaping. I’m learning all these different elements of how a building works, because at the end of the day it’s just this huge organism that wakes up in the morning and goes to bed at night. And I always try to dip my fingers in different aspects of the building.

James: What do you see changing in the next five to ten years?

James: What advice do you have for new property managers getting started in the industry?

Mike: Awesome! I think a lot of people would want to hear about that, especially because you’re just five months in, so you’re already pretty sophisticated, but you still remember what it was like those first few days. So now looking back, what are the top three questions that a property manager should ask on their first day?

Robert: On their first day… “How do you negotiate a service contract?” That’s a big one for us. “Who needs to get paid first?” That’s another one.

Mike: What do you mean by that?

Robert: So by accounts payable, you have to pay your landscaping contract, and your trash removal contract, and your janitorial. You’ve gotta find out who you really need to pay first, because you’ve got all these invoices coming in all the time and people make mistakes. At the end of the day, you gotta figure out what your top priorities are.

Mike: Perfect. And what’s the third?

Robert: I would say, “How does an HVAC system work?” Because that is [essential]. The other day, I had my chief engineer show me how an air handling unit really works, and how it functions, and how airflow works.

James: What are the biggest challenges involved in running your building?

Robert: I would say the biggest challenges are collaboration and really getting to the root of a problem, because for a property manager it’s - I always say I’m a firefighter. You put out fires all day, and I have all these different requests coming at me from different directions, so you’ve got to be able to collaborate with so many different people and you’ve gotta be able to resolve [problems] as quickly as possible.

Mike: So, out of curiosity, and I apologize for the shameless plug, but has Aquicore been useful in helping you to have better conversations or to solve issues faster?

Robert: Definitely, because I’m a huge fan of the daily report. I love looking at that thing and seeing, “Oh, this is what it did last week. Look at this spike this week.” And I always call my engineer, like, “What’s going on? There’s an issue here. It should be different so what did we do differently.” And so a big thing we have them do is the engineers will make a lot of notes, especially in this building, where we have nine floors of overtime requests: “Hey, I’m working this Sunday, can I have some a/c?” Or our tenants on the seventh and eighth floor: “We have a party until 9 p.m. on Friday, can we get lights and air?” And you look at that daily report and you see it, because it takes a big hit in your HVAC.

James: So with that in mind, is there anything that Aquicore helped your team to do that you wouldn’t have been able to do without it?

Robert: So this was before I got here. It was a random Saturday and we looked at the daily report and the building had been running on like three floors. And we noticed that the tracker was higher than it usually was. And so my boss, Bryan Sobonya, called and was like, “Hey, you’ve got to log into our building management system because something’s off.” It looked like there was air blowing into the building when there shouldn’t be, because we’re LEED certified. And of course, we went in, saw that we were putting out wasted air and got to fixing it.

James: Yeah, it is. So, is there anything else you wanted to mention? We’re coming to the end here.

Mike: Now we could do like, a fun question. Why not? So what would you say your spirit animal is?

Robert: Spirit animal... I’d have to go with a dog. I would say dog because I’m very loyal. I’m always there for people. But at the same time, I like to run around and I enjoy being around people.

Lincoln Property Company is one of the foremost real estate companies in the United States, with a footprint that reaches around the globe. LPC was founded in 1965 and quickly developed a reputation for successful management and development. Today, in addition to its own portfolio, the company manages commercial and residential real estate for clients all over the world and offers real estate consulting services.