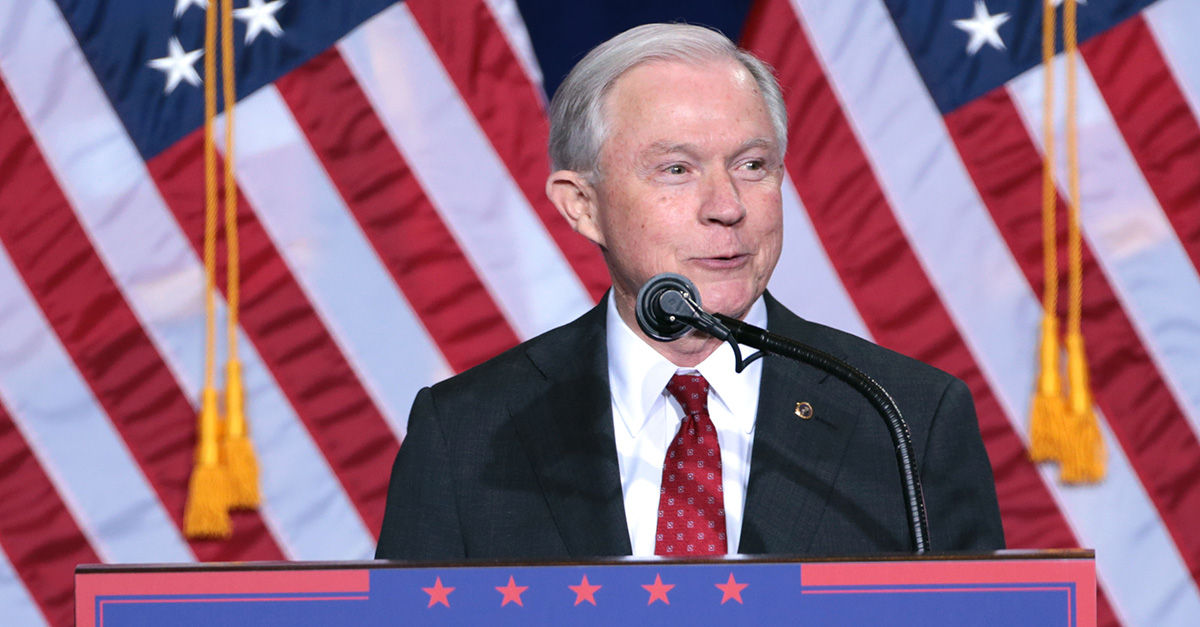 In an industrial district on the North side of Denver, oversized HVAC systems hum along contentedly inside facilities nestled between highways and railroad tracks and protected by an abundance of security cameras. It isn’t a factory, it’s a farm, and it’s growing America’s most valuable (mostly) legal crop: marijuana.

As states legalize marijuana for medical and sometimes commercial use, the industry is leaving basement grow ops and mountain communes behind in favor of industrial real estate. Navigating that transition is a fraught experience for both sides. Because the crop is still illegal at the federal level, real estate owners who rent to marijuana growers, sellers, and processors face the potential for serious legal liability if political winds blow in the wrong direction. This raises prices and makes it difficult for marijuana businesses to find commercial space. So far, the federal government has mostly deferred to states on the issue outside of serious cases, but a recent change of policy by Attorney General Jeff Sessions has freed federal prosecutors to use their discretion, potentially exposing the industry to more uncertainty.

Understanding the legal risks introduced by this change - and the potential for lucrative deals for those willing to roll the dice - is essential for commercial real estate owners evaluating their options in 2018.

The Risks Are Real

So far, we haven’t found cases of real estate owners or operators facing penalties for renting to marijuana businesses. However, should federal prosecutors choose to make white collar enforcement a priority, they would have the legal authority to make life very difficult for CRE professionals serving the industry. A property manager who agrees to rent to a marijuana business could, according to some lawyers’ interpretation of the law, be found guilty of aiding and abetting a federal crime. Under certain circumstances, the building itself might be seized under civil forfeiture laws.

It’s important to reiterate that this can happen even in states where marijuana has been explicitly legalized. While past administrations, most notably the Obama administration, turned varying degrees of a blind eye to states’ decisions to legalize medical and commercial marijuana, on paper federal laws supersede state laws. Should federal prosecutors choose to exercise the discretion granted to them by Sessions, compliance with state laws would not be a valid defense.

On the other hand, Sessions could have gone significantly further. For example, he could have specifically made the enforcement of marijuana crimes a priority for the Department of Justice. The fact that he didn’t take a step like this means that it’s unclear exactly what the concrete results of this move will be. It’s possible that federal prosecutors will use their discretion to allow states to continue on as they have been. As a result, expect real estate owners and professionals who serve the marijuana industry to pay close attention to signals coming out of the DoJ on this issue. You can also expect the inclusion of more extreme liability-limiting clauses making their way into commercial marijuana leases going forward.

Another risk for commercial real estate that could be aggravated by this move is more mundane for the industry: Tenants going belly up. Under part of the Obama administration and more frequently under the Bush administration, marijuana businesses that were legal under state law were routinely raided by federal law enforcement for large amounts of cash that they are forced to keep on hand. (Often, law enforcement agencies are able to keep this money for their own budgets under civil asset forfeiture laws.) This unique business challenge makes marijuana businesses risky to rent to even without any legal liability directly on the renter.

So Are The Rewards

Anyone who’s been in the commercial real estate game for long already knows what’s coming. What happens when a class of tenant has high demand for real estate but carries a lot of risk with them? The supply of space available to them goes down and the price shoots up.

A CBRE report published in June of last year found that marijuana growing operations in the Denver area between 2014 and 2016 paid an average lease rate of $14.19 per square foot on a triple net basis - two to three times the average rate for warehouse leases in their areas. The majority of that was in Class B and Class C warehouse space.

Also important: The report painted a picture of a fast-growing industry (pun intended). By Q4 2016, growers occupied 4.2 million square feet in the area, up 14 percent from Q2 2015. (It’s worth noting that Denver capped the number of cultivation locations in Q3 2016, leading to a focus on consolidation.)

Across the country, investors are taking notice of the potential for profits in serving the industry. According to Viridian Capital Partners and New Frontier Data, cannabis retail and cultivation were the top sector for raised capital with $478 million of private investment. Marijuana-focused REITs are appearing all over the U.S. in states where it is legal to cultivate the plant for medical or commercial use. However, as they should be, most of the real estate businesses are being very careful not to cross the line into involvement with cultivating or selling the plant themselves.

That research was reported on in the Summer of last year, though, and it’s difficult to tell without further study whether Sessions’ decision has altered the calculus for investors. Many professionals on the real estate side of the marijuana industry take the stance that the cat’s out of the bag already, implying that it would be difficult or impossible for the Trump administration to stop the progress that legal cannabis has already made. It’s hard to predict the point at which the risk would be too great for them, especially if it drove prices up further, but a hard crackdown very well might succeed in driving the industry back underground. Time will tell.