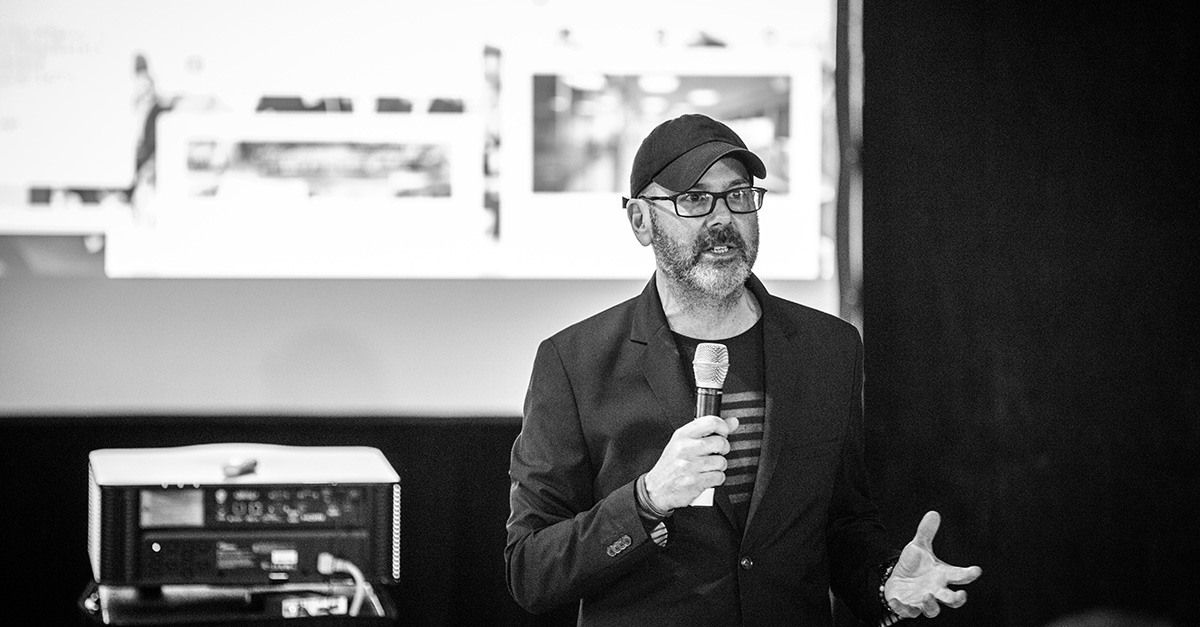 What Michael Beckerman Sees for the Future of CRE Tech

The commercial real estate industry has a reputation for being slow to adopt new strategies and technologies. Some might even call it “stodgy” or “set in its ways” or “downright mumpsimus.” In the interest of our continued readership, I’m going to curtail the list there.

In the last few years, though, there has been a sea change in CRE firms’ willingness and enthusiasm for everything new. Partly, that may be because the stereotype was never really accurate in the first place - buildings are already far more complex and technology-laden than most people are aware - and partly it’s because of the plethora new technologies hitting the market in a form that can be profitably applied to the industry’s needs.

That new technology has opened the gates to a flood of CRE-facing startups - including Aquicore - that are using technology to improve the way stakeholders at every level and every stage of the commercial real estate cycle do their jobs. As that startup ecosystem evolves, it members are undergoing many of the same changes and growing pains seen by their sisters in the larger economy. Stronger business models are emerging, certain sectors are consolidating around dominant players, and adoption among CRE executives is beginning to take off.

We spoke to Michael Beckerman, founder and CEO of CRETech, a media company that has been tracking technology in commercial real estate for the better part of the last decade, about what he saw for the industry in 2017 and what he sees looking forward to 2018. Beckerman himself has been a fixture in the industry for more than a century and has been watching the developments of the last few years with interest.

Beckerman saw 2017 as a year in which the CRE-facing startup ecosystem was broken into the companies that were finding success and those that were struggling to find traction in the industry. Inevitably, in the wake of a technology boom, the companies with solid business models start to outpace their less well-thought-out peers. That success is often compounded by easier access to financing and investment.

“It’s very hard to secure seed funding in CRE tech right now,” Beckerman told Aquicore. “The amount of dollars is up, but the number of deals is down. What it tells you is that more money is going to later stage companies that have growth and maturity in their business.”

That doesn’t necessarily mean that the way those companies look today is how they’ll look long term, though. Most of the capital going to those dominant players understands that structural features of the commercial real estate industry - and, yes, a bit of old-fashioned stubbornness - mean that scale won’t happen overnight.

In the B2C market that most people touch on a day-to-day basis, companies can sometimes hit a cultural nerve and become a phenomenon in the blink of an eye. In commercial real estate, where leases are signed for years or even decades and value is talked about in pennies per square foot, it takes a lot longer to get the ball rolling.

“The dollars that are being invested are coming to them that this is going to take a long time to really scale,” said Beckerman, “but they believe that in their management, their vision, and the team that they’ve assembled.” The companies that I’ve seen that have gotten a lion’s share of the funding, they’re still at the second or third inning of their own playbook.”

Looking ahead to 2018, Beckerman talked about the classes of technology business that he thinks are the best suited to success serving the commercial real estate industry today and those that he thinks are overhyped. The conversation rounded off with comments on the relative advantages and disadvantages of being in this business in the U.S. today. Click below to read the rest of the interview, along with interviews with three other experts in different areas that touch CRE.