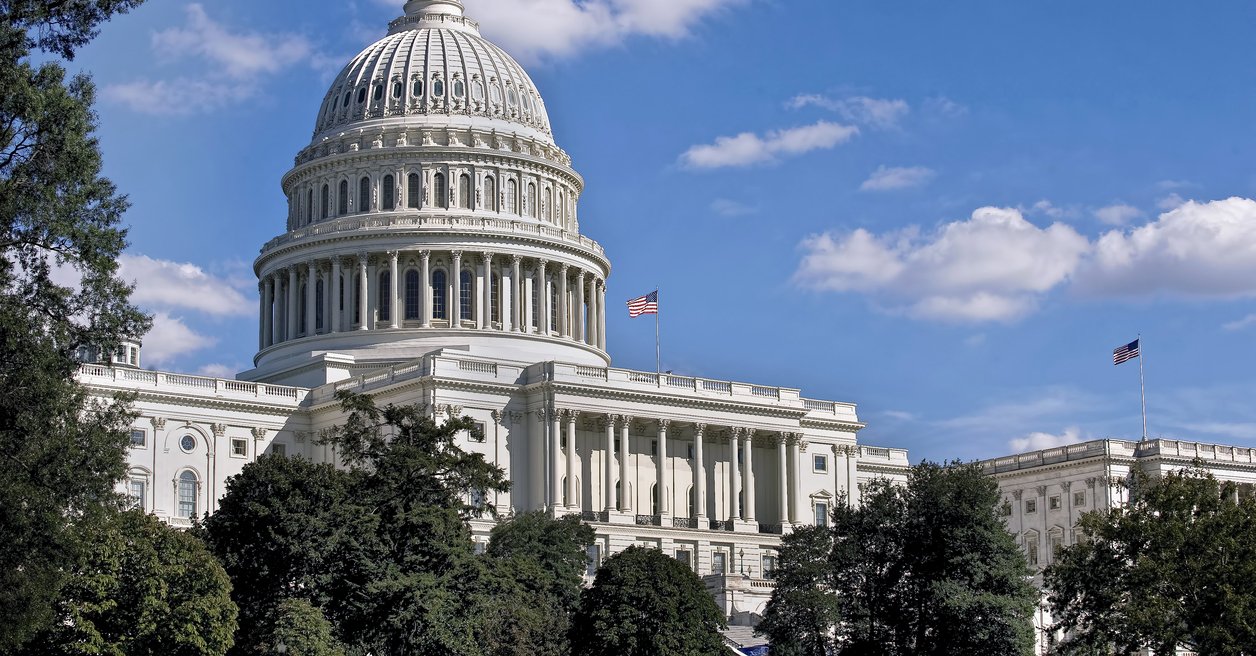 What to Expect from the Portman-Shaheen Bill

Senators Rob Portman (R-Ohio) and Jeanne Shaheen (D-New Hampshire) reintroduced their signature energy efficiency legislation Wednesday. While the bill is estimated to have a profound effect on energy usage across the U.S. over the coming decades, the changes that it would bring to the commercial real estate industry look to be benign and unlikely to trigger significant compliance issues in most markets.

This is not the first time that a version of this bill has been presented to Congress, nor is it even the second time. Despite broad bipartisan support for the relatively uncontroversial Energy Savings and Industrial Competitiveness Act, the duo has been trying to get it passed since 2011.

More commonly known as the Portman-Shaheen Bill (or the Shaheen-Portman Bill, depending on who you ask), the measure would affect building energy codes, industrial regulations, Department of Energy training programs, and energy-efficiency policy for federal buildings. It would also create over 192,000 jobs, conserve 1.8 quads, avoid 95 million metric tons of CO2 emissions, and save the country $16.2 billion by 2030, according to ACEEE research.

Building efficiency provisions in the bill

Of the Portman-Shaheen bill’s five sections, two are of particular relevance to the commercial real estate sector.

“The bill would reinforce the existing structure of building energy codes and the DoE’s involvement,” said Reed Brown, Senior Policy Associate at the Alliance to Save Energy, which counts Sen. Portman and Sen. Shaheen as Honorary Vice-Chair and Honorary Chair, respectively. “It could potentially encourage states that do not have a model energy code to adopt at least the 2010 version of ASHRAE 90.1. So it could open up some more markets for energy efficient commercial building.”

The buildings section also includes provisions for worker training. It expands the Department of Energy program that supports Industrial Assessment Centers, which train engineers and other building professionals to do energy audits, creates similar programs for building efficiency, and provides for grants in support of energy efficiency career skills training programs.

The other important section, titled Regulatory Provisions, sets green standards for buildings owned and rented by the federal government.

“That has implications for commercial buildings, especially in areas like DC, where the commercial sector is driven so much by what GSA is looking for,” explained Brown “There’s a market transformational effect there.“

Like federal worker labor standards, there is a “leading by example” effect anticipated in this move. While other buildings won’t be required to conform to the federal government’s green building standards, the bar being set higher may encourage many to do so. This is particularly relevant in the DC Metropolitan Area, where buildings that do not conform to the standard would be essentially removing the possibility of attracting one of the most sought-after tenants.

At the same time, there is some controversy over language in the bill that would repeal a 2007 law requiring new and renovated federal buildings to stop using fossil fuel power by 2030, according to EE News.

Sens. Portman and Shaheen have fought to bring this bill to a vote several times but have lost in every case so far. Even so, Shaheen said Tuesday that support in the Senate remains strong. Five Democratic and two Republican senators have signed on as co-sponsors of the legislation.

In 2014, the bill came close to a vote on the Senate floor. Republicans had agreed to not to filibuster the bill in exchange for a vote on the Keystone XL pipeline. Before the vote, however, GOP Senators increased their demands to include several energy-related amendments to the bill, including one that would have increased liquefied natural gas exports. Democratic Senators found this unacceptable, and in the end, the Senate voted 55-36 to end the debate and move to a final vote - five shy of the 60 needed for the motion to pass. Only three Republicans voted to end debate and vote on the bill, including Sen. Portman.

In 2015, Congress attempted to create a comprehensive energy bill called the Energy Policy and Modernization Act, the Senate version of which incorporated significant language from the Portman-Shaheen Bill. At the same time, the House of Representatives put together its own energy bill. The goal was to consolidate the two into a bill that both houses could agree upon, and passage looked likely.

The Senate bill represented a compromise that earned it an endorsement from the Union of Concerned Scientists - an unusual feat under a Republican-controlled Senate. However, the House bill reflected very different priorities and was roundly criticized by the UCS and 15 other environmental organizations. A consolidated bill never reached the President’s desk; Senators and House representatives were unable to come to an agreement.

Despite the Portman-Shaheen bill’s difficult history, key stakeholders are optimistic about its chances this time around.

“This bill has been around for a few years now, but we think its time has come,” said Alliance to Save Energy Director of Government Relations Daniel Bresette. “It passed the Energy and Natural Resources Committee in the last Congress 20-2, and was the lead title of the Senate’s comprehensive energy bill, which passed with 85 votes out of 100.”

Another apparent supporter of the bill is President Trump’s nominee to run the Department of Energy Rick Perry. In his confirmation hearing before the Senate’s Energy and Natural Resources Committee, Perry stated that he intended to help Sen. Portman and Sen. Shaheen pass their bill.

While Perry is an avowed supporter of fossil fuels, he also has a history of supporting energy efficiency. Under his watch, Texas was the first state to adopt the International Residential Code. His state was also on track to add over 1.25 million green construction jobs between 2015 and 2018, according to a U.S. Green Building Council study.

However, some conservative groups are against the bill. The Heritage Foundation, which has held a strong influence over the Republican party in recent years, including President Trump’s administration, once called Portman-Shaheen a “special-interest grab bag” in a larger piece that called energy efficiency programs “subsidy-laden paternalism.”

It is difficult to predict this soon after its introduction whether the bill will pass this time around. However, with its broad bipartisan appeal, dedicated Senatorial sponsors, and what looks like a strong economic case, it seems likely that it is only a matter of time.