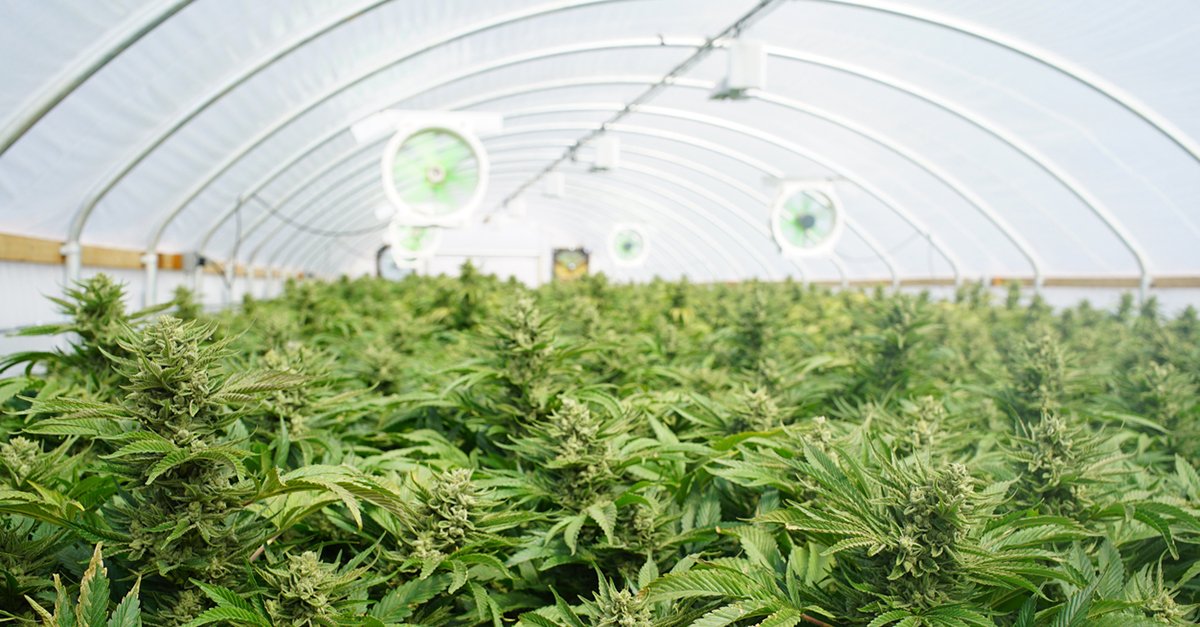 The Pros and Cons of Leasing to Marijuana Businesses

Despite marijuana’s legal status for medical use in 20 states and for recreational use in eight plus the District of Columbia, the drug is still considered federally illegal. This means that marijuana businesses and those that serve them exist in a state of regulatory uncertainty that exposes them to far more risk than most companies are willing to take on. Even setting legal questions aside, there are risks specific to the marijuana industry that can affect a property’s condition and value. The upside? Premium prices in a $7 billion market mean that property and asset managers who approach the situation with open eyes have the opportunity to see record profits.

While the potential downsides are real and in many cases very serious, it is important to note that property managers don’t have to go it alone. The explosion of the marijuana industry in states that have, to varying degrees, legalized it has helped to generate a cottage industry of professionals dedicated to helping the commercial real estate industry navigate the hurdles of regulatory compliance and risk mitigation in this sector. State laws vary wildly on this issue, so it is generally advisable to consult with an organization that has a proven track record in the state in question.

First the medicine, then the spoonful of sugar. Legal marijuana exists in a state of regulatory limbo that could collapse at any time. This issue is even more pressing given the new presidential administration’s difficult to decipher position on the controlled substance. There are many people who believe the legalization movement has too much momentum to be substantially reversed now, but at this point in time it is impossible to tell for certain.

The crux of the issue is this: Federal law preempts state law, and marijuana is federally illegal. Technically, this makes the drug illegal even in states that have legalized it and means that the banks that serve them are guilty of money laundering. Similarly, a property manager who rents to a marijuana business that is legal on the state level is guilty on the federal level of aiding and abetting a federal criminal. It’s even possible that the property could be seized under civil forfeiture laws.

In the last few years, this generally hasn’t happened. The Obama administration, which was more or less favorable to states that chose to legalize marijuana, made moves to ensure that federal law enforcement agencies respected states’ local laws on the issue and to provide clarification for banks and other businesses interested in working with legal marijuana businesses.

Under the Trump administration, it is not yet clear what the official tone will be, especially considering the conflicting statements that have come from Trump himself. In the 1990s, he publicly called for all drugs to be legalized and regulated, a position that is typically associated with the far-left. His message was toned down significantly on the campaign trail, but he still stated his support for medical marijuana and that he would respect states’ laws on the issue.

“Marijuana is against federal law, and that applies in states where they may have repealed their own anti-marijuana laws,” Sessions said in an interview with conservative talk radio host Hugh Hewitt. “So yes, we will enforce law in an appropriate way nationwide. It’s not possible for the federal government, of course, to take over everything the local police used to do in a state that’s legalized it. And I’m not in favor of legalizing marijuana.”

While a lease can’t completely cut off property managers and owners from all liability, there are several clauses that may serve to limit it. Generally, commercial leases designed to service marijuana businesses include clauses that list things like federal intervention, forfeiture threats, changes in federal enforcement policy, and enforcement actions as lease violation-constituting defaults. These clauses let an owner escape the lease if it is proving too risky and could be looked on favorably if it were to come to court.

Some banks have begun to service the marijuana industry in the last few years, taking their queue from Obama administration signals that they would not be punished for doing so and from encouraging state governments. Even so, the vast majority of banks are unwilling to take on this level of risk because of their federal reporting requirements.

Despite a 2013 guidance issued by the U.S. Attorney General that stated prosecution in this area would not be a priority - shorthand for “won’t be conducted at all” - banks doing business with a legal marijuana company risk prosecution under a different AG, as the guidance was non-binding. Such banks also would have trouble with their reporting requirements to the Financial Crimes Enforcement Network and could find trouble obtaining insurance from the Federal Deposit Insurance Corporation or the National Credit Union Share Insurance Fund.

The result is that most marijuana businesses are unbanked and so must conduct all business in cash. This can be difficult for commercial landlords, who generally do not accept cash payments. It also makes them a target for crime, which means they may require heightened security - a fact that could potentially alienate other tenants.

It also means that marijuana businesses may have more difficulty obtaining financing for growing or for weathering a downturn in business. This could potentially mean more instability, even despite the high level of overall success seen by the industry.

Utility Costs and Other Issues

While they are completely unrelated to marijuana’s legal status, growing operations bring with them several specific considerations.

First and foremost are utility costs. Just like any other growing operation, marijuana growing is resource intensive. Hydroponic growing operations are, in particular, heavy users of water and electricity.

Property managers who aren’t extremely familiar with these costs should avoid using a gross lease and opt instead for a triple-net lease.

As a result of the increased water and electricity use, there are also higher instances of fire, electrical blowouts, and mold in growing operations. Some refining operations work with explosive chemicals and so have a small but real risk of causing a minor explosion. These risks are not particularly different from those associated with more typical agricultural or industrial tenants, but should be considered nonetheless.

For property managers and owners who haven’t been scared off by an honest appraisal of the risks involved, we move on to the incentives. The legal marijuana industry was at $7 billion and growing at last count, and a not-insignificant portion of that goes to the real estate professionals who are willing to take on the risk of working with them.

Estimates vary as to the markup involved. Speaking at the Commercial Real Estate Women monthly luncheon in 2015, Seen Samimi of Best Best & Krieger, which specializes in defending medical marijuana ordinances, told the crowd that rents could be 20 to 40 percent more per square foot for marijuana businesses. That’s on the low end.

Susan Scanlon, a broker with Commercial Properties Inc., told Realtor Magazine that demand from marijuana businesses in Portland, Maine had driven warehouse leases to almost double the cost per square foot. That’s in addition to the $75,000 to $100,000 that the businesses would personally expend in buildouts.

The benefits are clear, but they are tied to a heavy risk. If marijuana advocates are right and the push toward legalization continues, we can expect the risks to come down and rent premiums along with them. Of the owners who decide to work with marijuana businesses, many will see large returns and a few will likely face real consequences.