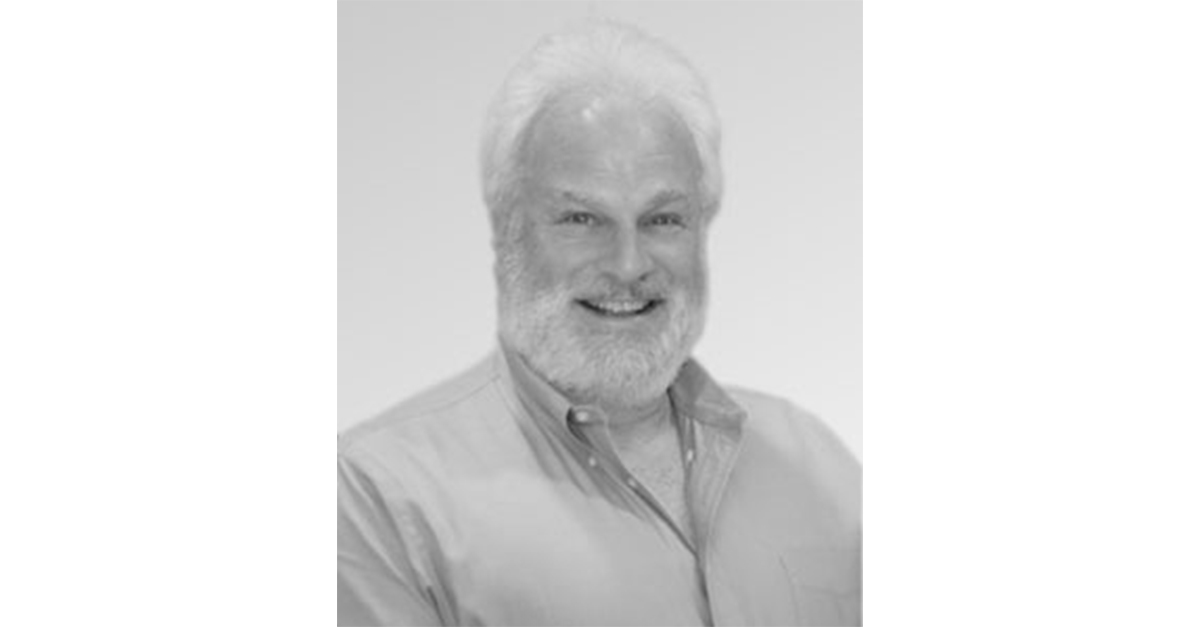 Richard Silberman Is Ready For Building Wellness To Go Mainstream

Hey you! Yeah, you, sitting at your desk pretending to work while you read this. How are you feeling right now? Are you comfortable? Falling asleep? Too hot or too cold? Maybe you’re stressed out by the crush of coworkers populating the desks all around you or by the cold buzz of the fluorescent lights installed in 1984. Do you think you’re doing your best work right now?

The building wellness movement has exploded over the last few years in response to these questions. Historically, far more focus has been spent on optimizing buildings to conserve energy, water, and - most importantly - money, while comparatively little has been devoted to making them comfortable, efficiency-promoting places to work. That is beginning to change, and Healthy Buildings International CEO Richard Silberman is poised to help make the changes stick.

For decades, Silberman has worked with commercial real estate investors and owners to audit wellness performance indicators in their buildings and to help them make progress toward healthier buildings for their inhabitants. We interviewed him to get a sense of what made 2017 such an important year for the building wellness movement and what he sees looking forward.

“I don’t know if you’ve ever read the book The Tipping Point by Malcolm Gladwell; he talks about how a movement builds and reaches a tipping point where it starts to get mass awareness in society,” Silberman told Aquicore. “We’re nowhere near that point, but awareness is growing.”

Silberman talked about the various elements that he thinks contributed to the increasing appeal of the building wellness movement. Recent research that he cited draws a line between the health of the indoor conditions in which people work and their productivity, and that has helped to put employee comfort in dollar terms for their employers. New legal standards, changes in the way that insurance is calculated, and even the #MeToo movement contributed to people thinking more seriously about the environments that they want to create for their workers and tenants to spend time in.

As evidence of the increasing focus on wellness, Silberman invoked the two main standards being used to benchmark buildings in this area: WELL and FITWEL. These standards are both growing in popularity as tenants pay more attention to the performance indicators they measure. He cautioned, however, that opposing challenges with each metric could hold back progress. Inevitably, one or both will need to reach for the middle ground.

Looking ahead, Silberman sees an even deeper focus on the ways that people’s natural cycles are affected by the built environment.

“The wellness industry is going to start incorporating people’s individual metabolic clocks and make automatic adjustments in the building based on them,” Silberman said. “There’s been some recent knowledge gained about the different sensors that work within the human eye that will allow buildings to become smarter with regard to circadian rhythms. It’s more like individualized therapy, but in this case, environmental management.”

Read the full interview along with three other interviews from professionals with important points of view for the commercial real estate industry.