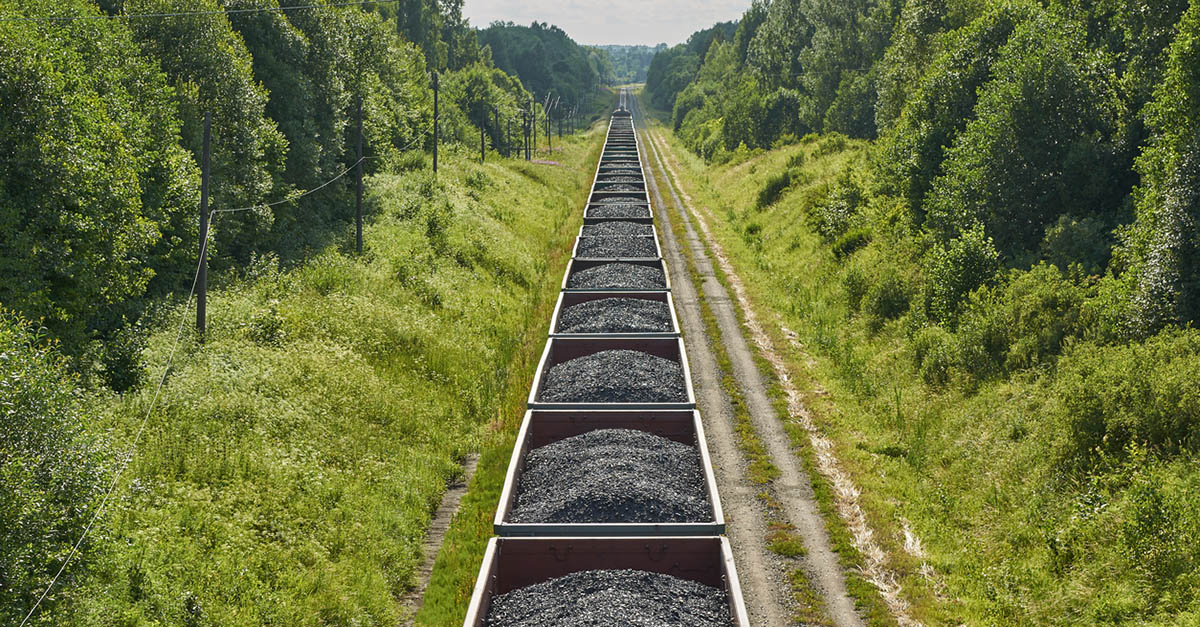 The Slow Push Toward A Carbon Tax

Despite the endless national debate about climate change, statehouses, businesses, and universities are going about the quiet business of saving us from ourselves. Tentative experiments and legislative attempts in taxing carbon emissions are slowly but perhaps inexorably pushing us toward a more sustainable future.

Carbon taxes have been discussed for years and implemented to varying degrees around the world. The idea is a simple one: Charge companies that release carbon for every ton of CO2 they release into the atmosphere. This is sometimes called a “Pigovian” tax; by increasing the cost of emitting carbon, economists expect market forces to encourage companies to emit less. Those costs would be passed on through the economy, raising the prices of carbon-intensive goods and services and making others more viable by comparison.

An interesting component of the carbon tax debate is that almost everyone seems to agree. Progressives and environmentalists tend to support a carbon tax because it is predicted to be between 5 and 10 times more efficient than our current policies at accomplishing its goal. Meanwhile, around this time last year, a group of senior conservative leaders proposed a carbon tax of their own. That policy would have replaced Obama-era carbon regulations with a $40 tax on every ton of CO2 where it enters the economy, the proceeds of which would be redistributed evenly to citizens. Even major energy companies, like ExxonMobil, have seen the writing on the wall and are supporting a tax on their products, though there are doubtless some strategic reasons for that support.

So it’s strange, but maybe not surprising, that in the face of all this support there has been essentially no luck in getting carbon taxes passed into law. So far, every state-level attempt at a carbon tax has failed, and no serious attempts have been made to pass one at the federal level. With each failed attempt, though, this policy seems to be building momentum and finding its way deeper into the American national dialogue.

The most recent attempt was Senate Bill 6203 in Washington state, a spiritual successor to 2016’s Initiative 732, which also failed to pass muster. That bill would have placed a $12 per ton tax on carbon emissions in the state - down from the $20 initially proposed - and would increase by $1.80 annually until reaching a cap of $30 per ton. Despite both chambers of Washington’s state legislature being controlled by Democrats, the bill didn’t make it through. Some progressives felt it didn’t go far enough and others worried that it would hit low-income residents the hardest.

The picture that emerges from all of these efforts is that legislators see the big picture need for a carbon tax but are struggling to find the right specifics for their legislation. In particular, how much should be charged for each ton of carbon emitted and what the state should do with the money it collects are very much open questions.

That’s where universities and businesses come in. Both the academic and private sectors are beginning to test internal mechanisms that provide useful models for government bodies to look to when they are crafting legislation. Because the scale is so small compared to that of government, these organizations have the freedom to attempt some innovative ideas.

At Yale, for example, each building pays into a general fund from its operating budget. Each buildings’ energy use is then tracked against its historical performance and compared to the university’s energy use against its own historical performance. Buildings that beat the curve get their money back. This model might not work on the scale of a state or a country, but it has the appealing merit of leveling the playing field between older buildings and new ones. A gleaming new building with high R-value windows is always going to outperform an early-70s brutalist, but under this method, only their progress is counted. It also has the benefit of normalizing for weather changes.

A growing number of large private businesses are also playing in the carbon tax sandbox with a strategy called internal carbon pricing. In particular, some multinational companies face varying degrees of exposure to climate risk and opportunity. By placing an internal price on carbon emissions, these companies can use market forces to better allocate resources across their portfolios.

Most companies that implement an internal carbon pricing strategy don’t pick numbers that have a dramatic impact on their bottom lines, for obvious reasons. Where estimates like 5 to 10 percent of energy costs are typical of carbon tax proposals, numbers like 1 percent are more common in companies’ voluntary efforts. While the impact of a smaller carbon “tax” is less pronounced, these decisions help to create important internal infrastructure and generate valuable data.

The U.S. is nowhere near a federal carbon tax - so far not even one state has implemented one - and it will be an uphill climb to get there. With momentum growing and a growing share of the population supporting real action on climate change, however, this policy has started to take on the whiff of inevitability.