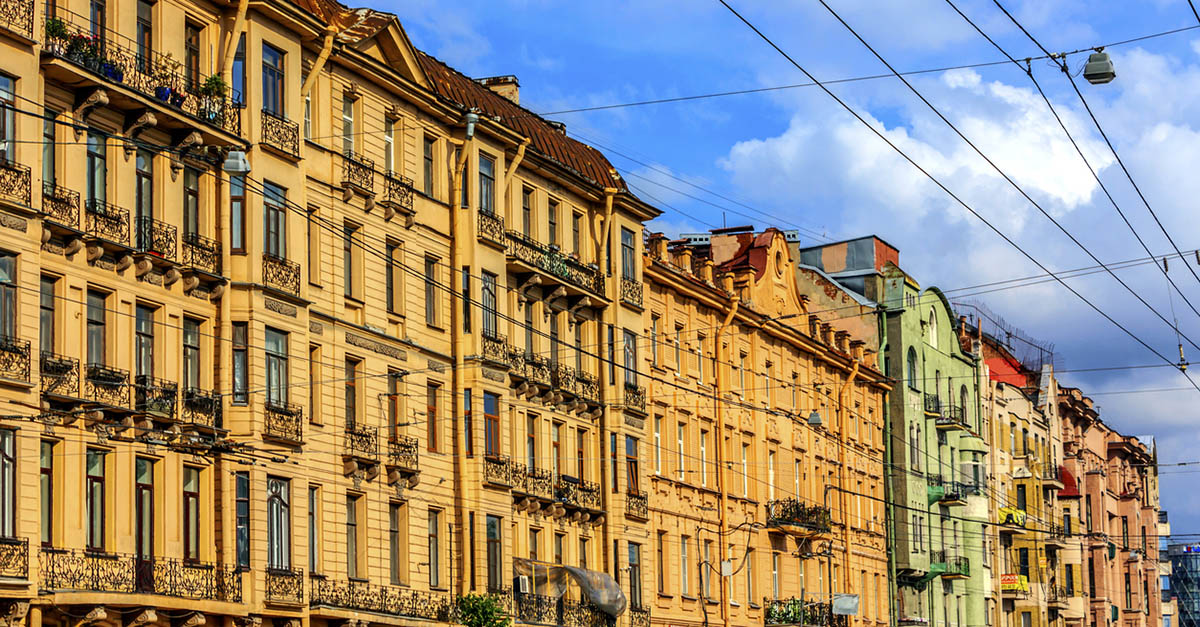 Two factors contribute to net operating income, revenue, and operating expenses. Asset managers tend to spend the bulk of their time working to maximize revenue, and that makes sense; revenue swings up and down quickly and sometimes dramatically in response to a building’s positioning, local market, and an endless list of other factors. By contrast, operating expenses are usually fairly consistent year to year, and even with a lot of work, there are hard limits on how much can be cut.

In other words, they’re boring.

There are some good reasons to spend your time on expense reduction, though. In addition to reducing risk for when markets are sluggish, small changes in operating costs result in large swings in asset value thanks to the way that net operating income affects value. The result is that a project that seems marginal, but that will reliably decrease expenses over the long term may result in important returns on investment across a portfolio.

Let's Dig Into The Details

Here's an example that is close to our heart at Aquicore: utility costs. The average office building paid about $2.16 per square foot for annual utility expenses in 2016 - that’s a little over a quarter of operating expenses as a whole, which came to $8.07. The same year, total income came to about $28.21 per square foot.

Now let’s imagine that an identical building, Building B, invested in efficiency retrofits that cut their utility bills by 25 percent. That’s an ambitious, but manageable goal. That brings the $2.16 per square foot figure down to $1.62, a reduction of just 54 cents. Operating expenses fall to $7.53 per square foot, or $7,530,000 for the building as a whole. Net operating income comes to $20,680,000.

Half a million dollars is nothing to sneeze at, but it doesn’t look significant next to twenty million. Apply that figure to asset value calculations, however, and the story changes.

Cap rates usually move slowly and are determined by factors external to the building, like asset type and neighborhood. Another way of looking at this equation is to see cap rate as a fixed variable that expresses investors' ROI. Because NOI is the only variable that can be directly controlled, we can think about it as determining the value of the asset. And as we can see below, even a small change in NOI can lead to a large change in asset value.

A change of half a million dollars in operating costs created over $10 million in asset value!

Ready to do it yourself? Aquicore's IoT solution can help you identify optimizations that drive down operational costs, leading to big gains in asset value. Learn more.

A property with a higher cap rate will see a proportionally smaller gain in asset value relative to increases in NOI. So a 10 percent cap rate building would see half the gain of a 5 percent building.

As a rule of thumb, higher value properties tend to have smaller cap rates. A Class A retail building on high street might have a cap rate closer to 4 percent. Meanwhile, a Class C suburban office building could have one as high as 10 percent. So while energy retrofits and other operational-expense-reducing investments are typically worthwhile for any building (depending on available capital), they produce the most dramatic results for the buildings with the highest value. This squares with observed reality - trophy buildings are far more likely to have the latest technology than Class C buildings.

So what have we learned? Small changes in net operating income can result in large changes in asset value, especially in buildings with low cap rates. But you probably already knew that. The reason that it makes sense to focus on operational savings is that, unlike revenues, operational savings will be there year after year.

Repositioning a building to land a big new tenant may significantly increase revenue for the next several years, but eventually, that tenant will move on and the whole process will have to start over again. In a recession, when tenants are scarce, revenues also tend to shrink. Operational savings, when done right, are almost permanent additions to net operating income. And even if those additions are relatively small, they translate to big additions to asset value that are just as long-lasting.