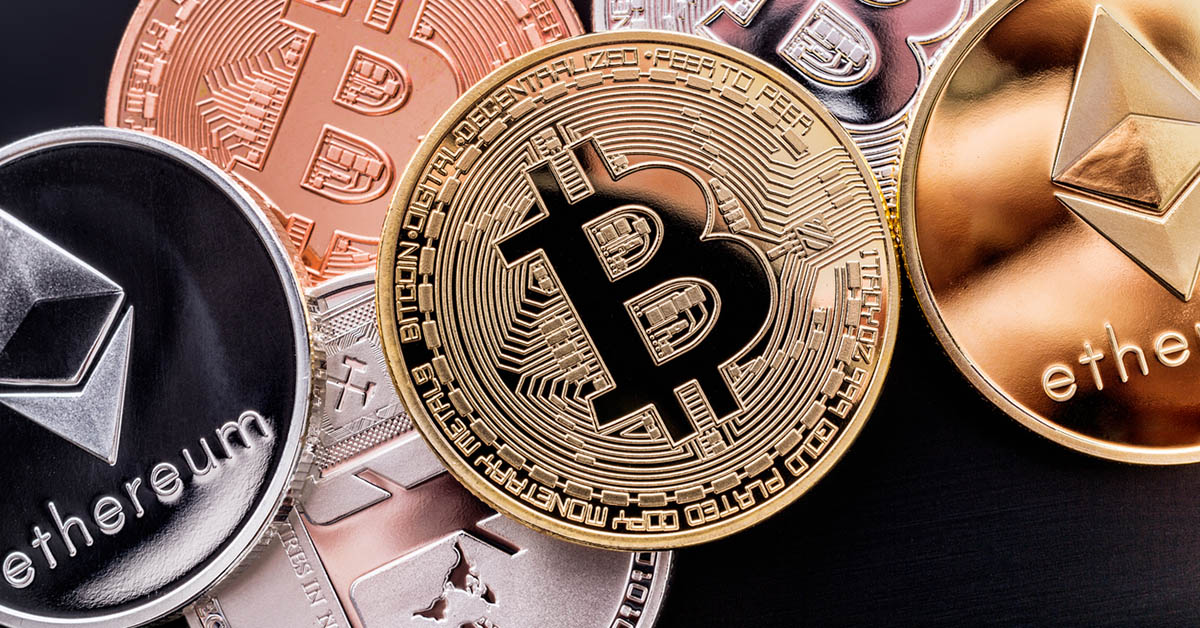 The Startup That Combines Every Buzzword Into One Business

The line between reality and fiction wears ever thinner each day as we find ourselves straying further from the path of sanity. Take Exhibit A: Paragon, an ICO-funded startup coworking space that caters to Hollywood’s legal weed entrepreneurs.

Got all that straight? Good, because you’ll want to hang onto that illusion of understanding as we dig deeper into the meaning of that sentence. Paragon made waves among CRE-focused news outlets recently thanks to a handy combination of an ex-model CEO, the backing of rapper The Game, and every top buzzword in circulation right now crammed into its missions statement. It’s like a golem made of all the exciting trends going on right now mashed together.

First, the basics. Paragon describes itself as the “leading blockchain platform for the cannabis industry.” The concept behind its latest venture is this: By collecting a fabulous amount of money through an “initial coin offering,” the company plans to obtain coworking space that it will then lease out to marijuana businesses in exchange for its own currency.

There is no doubt that some marijuana-related companies have difficulty leasing commercial real estate because of the legal grey area in which they are forced to operate. As we’ve discussed before in these pages, in theory, federal laws banning marijuana override state laws allowing it, which leads to a tricky situation for potential landlords of these companies. While they may not be breaking any state laws by leasing to these companies, they are technically breaking federal laws. While it hasn’t happened yet, there is the potential for political winds to shift, exposing these landlords to business - or even personal - liability. The upside is that, thanks to another law - supply and demand - leasing to marijuana companies can be extremely profitable for commercial real estate owners willing to take the risk.

It also makes sense that cannabis companies might be interested in cryptocurrency, considering the difficulties that they have in accessing normal banking services. There have been numerous reports of marijuana businesses being forced to deal in cash - often large amounts of it. This makes some of these businesses and their owners targets of crime, and as a result, many have been forced to hire private security.

So on the surface, this looks like a startup that fills a niche (but lucrative) need using modern technology and ideas. Scratch past that, though, and you find a company that looks at least somewhat dubious.

First, let’s look at the coworking angle. The latest, hottest, most exciting way to work is, apparently, surrounded by strangers.

Leaving aside the fact that this is an experience that can be had for the price of a cup of coffee in literally any Starbucks anywhere, there actually are some advantages that one can imagine from a themed coworking space like the one being opened by Paragon. Coworking spaces focus on creative collisions, and having every business work in the same sector means those collisions will be that much more valuable. It’s plausible to think that companies in this space might find like-minded businesses to partner with, new talent to bring onboard, or even customers for their products in The Paragon Space’s halls.

The reason that Paragon gives for opening a coworking space doesn’t quite hold water, though. The company’s website says, only a little bit patronizingly, “We know how hard it is for those in the cannabis industry to rent office or desk space, so we are providing you a helping hand.”

The problem here is that, to my knowledge, marijuana businesses don’t have a problem obtaining office space, they have a problem obtaining warehouse space. The risks that scare commercial real estate owners away from renting to marijuana businesses mostly have to do with the presence of the plant itself. Grow houses, storage facilities, refining plants - these are all risky bets for commercial landlords. It seems that the kind of business that would thrive in a coworking space, though - perhaps a B2B company or a marketing firm specializing in the marijuana industry - wouldn’t have trouble obtaining a lease.

This brings us to the other half of the equation, because Paragon is also positioning the space as the undergirding of its coin’s value. To understand this, it’s important to know what an ICO is and why it might be valuable to different people in this equation.

An ICO or Initial Coin Offering is like a parallel IPO that uses cryptocurrency and isn’t subject (yet) to FTC regulations. Typically, a company will launch or promise a product and sell a certain number of digital “coins” of their own making. These coins are then redeemable for the product that the company is offering. In this case, renters in The Paragon Space would have to use “PRG Coins” to pay their rent, buy snacks, rent meeting spaces, etc.

Several companies have made an awful lot of money to build their products via ICO, some of which have yet to actually release the promised product. One concerning element of the situation is that buyers of these coins would have no clear recourse if the company were to fail - or even take the money and run. The reason this works is the hot market in cryptocurrency speculation. The potential users of the product - in this case, tenants - aren’t the only ones who buy the coins. Instead, other people invest in coins early, wait for their value to (hopefully) go up, and then sell them to actual customers. This lets companies raise a lot (like, a lot) of early money, but it also creates all kinds of adverse motives.

As we mentioned above, there are good reasons why digital stores of value that don’t run through the traditional banking system might be useful to legitimate marijuana entrepreneurs. However, the volatility of cryptocurrencies, structural difficulties in exchanging cash for crypto, and integration between cryptocurrency markets and traditional banking have made this a less appealing option than it might otherwise be. Basically, it doesn’t make sense to store your money in cryptocurrency if you aren’t confident that it will be worth the same amount of money tomorrow, especially if Know Your Customer rules mean that the easier ways of dealing in crypto aren’t available to you as a marijuana business.

I don’t mean to bash Paragon unfairly. The legal marijuana industry clearly has needs that aren’t being met, and they could be making a good faith effort at solving some of those problems. Or they may be hoping to make a bunch of money with buzzwords for a niche real estate solution that isn’t really meant to go anywhere.