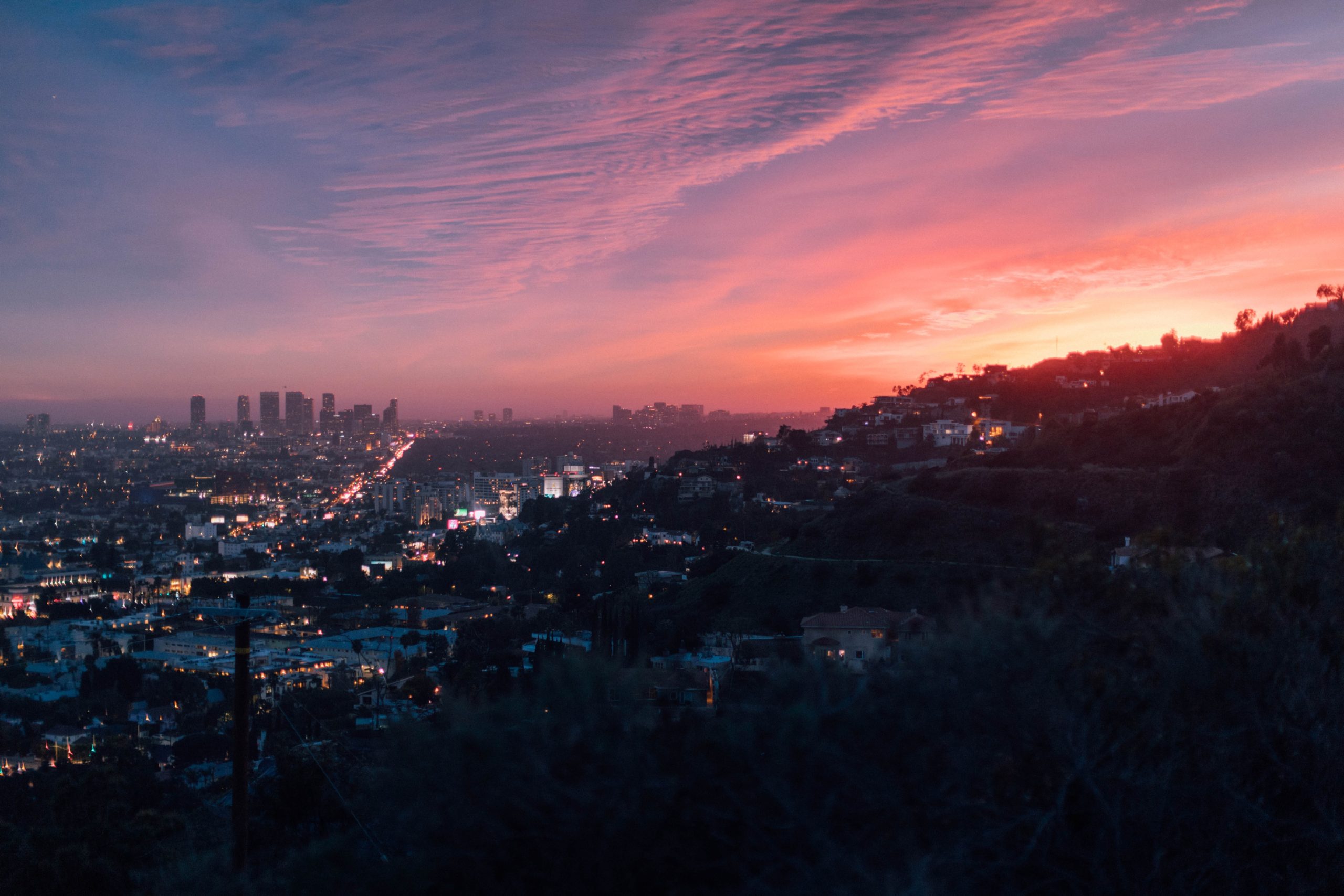 California. We saved the Golden State for last!

California has it all: great weather, natural beauty, and incredible biodiversity. It also boasts the largest population in the United States and a higher GDP than the United Kingdom.

As the familiar saying goes, “with great power comes great responsibility.” Fortunately, when it comes to the environment, California has taken its responsibility seriously, and can truly be considered a global environmental leader.

To wit: California is one of the largest energy consumers in the United States, second only to Texas. But unlike the Lone Star State, California has taken sweeping action at both the state and local levels, putting forth a slate of energy and environmental programs that are on par with leading European climate initiatives. It has set a 60 percent renewable energy target by 20301 and a GHG emissions reduction target of 40 percent (below 1990 levels) by 2030. It also aims to achieve carbon neutrality by 2045. In 2013, California became the first state in the nation to launch its own cap-and-trade program; the program now ranks as the fourth largest in the world.2 And that’s just the beginning.

Additionally, cities and counties across California adopt new building codes every three years, and can choose to adopt local “reach codes” (i.e. codes that go beyond the state-mandated level) at any time.4 One such example is San Francisco’s Green Building Code (SFGBC), which has risen to the challenge by requiring all-electric new construction (see below for more info).

Building energy requirements and programs in California are extensive to say the least. To help make sense of it all, we’ve done the heavy lifting, compiling California’s key building energy requirements, policies, and plans in one place for easy reference. If your goal is to kick start a new west coast ESG initiative, keep reading for the full list.

For more information on voluntary incentive programs5 across the state, please see the Database of State Incentives for Renewables and Efficiency including solar initiative programs and net metering initiatives.6