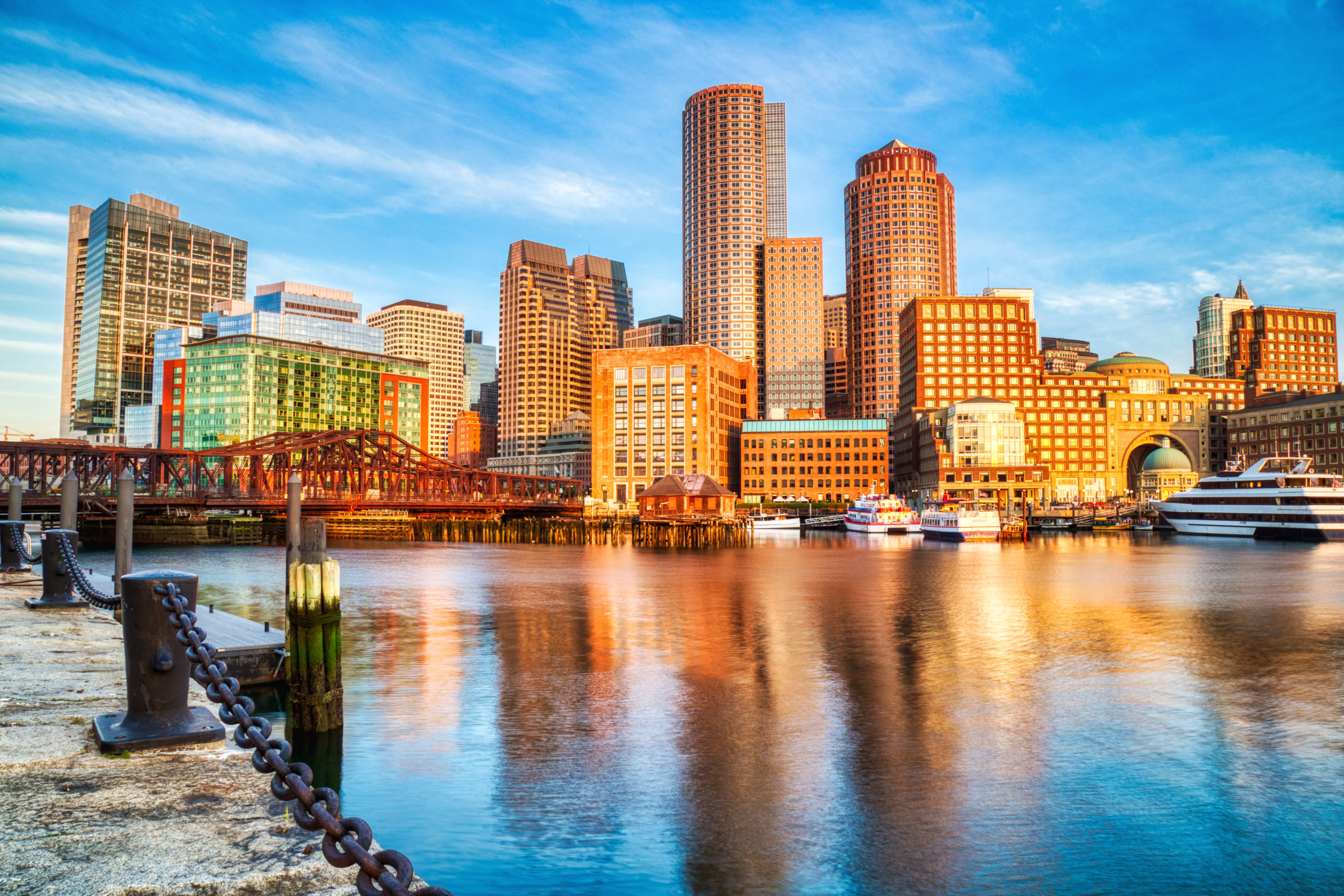 Boston. A city of accents with long vowels, great pride, and some of the most dedicated sports fans you will ever meet. But the city is committed to more than just the Sox and Celtics; it is also a national leader in climate and energy policy, ranking among the top ten US cities with the most ENERGY STAR-certified buildings, and boasting an ambitious list of efficiency programs and policies. 1

Currently, Boston participates in the Better Buildings Challenge to achieve a 20% reduction in energy use below 2010 levels in its municipal buildings by 2023. It has adopted the Massachusetts Stretch Energy Code with amendments, and its 2019 Climate Action Plan Update established a 2030 goal to reduce emissions from municipal operations by 60% below 2005 levels. To meet this goal, Boston must reduce per capita emissions by 4.19% annually.2 Boston has also committed to achieving carbon neutrality by 2050 and is in the process of developing and rolling out specific carbon targets for large commercial buildings across asset types.3

But as the old saying goes, the apple doesn’t fall far from the tree. Boston’s home state of Massachusetts also aims to achieve net-zero carbon emissions by 2050 and was heralded as the second-most energy-efficient state in the country (behind California) by the ACEE. The Bay State recently updated its new construction building code to conform with the 2018 IECC standard (with added efficiency amendments) and signed an executive order to reduce state-owned-and-occupied building emissions by 95% by 2050 (see below for more info).

In addition to the key state and local requirements listed below, Massachusetts offers extensive financial incentives for improving efficiency through multiple avenues, including tax credits and state-run rebate and retrofit programs. (For a full list, head to the Database of State Incentive and Renewable Energy Programs). Not to be outdone, Boston also maintains an extensive Energy Retrofit Resource Hub in partnership with Eversource Energy to help building owners optimize their energy performance.