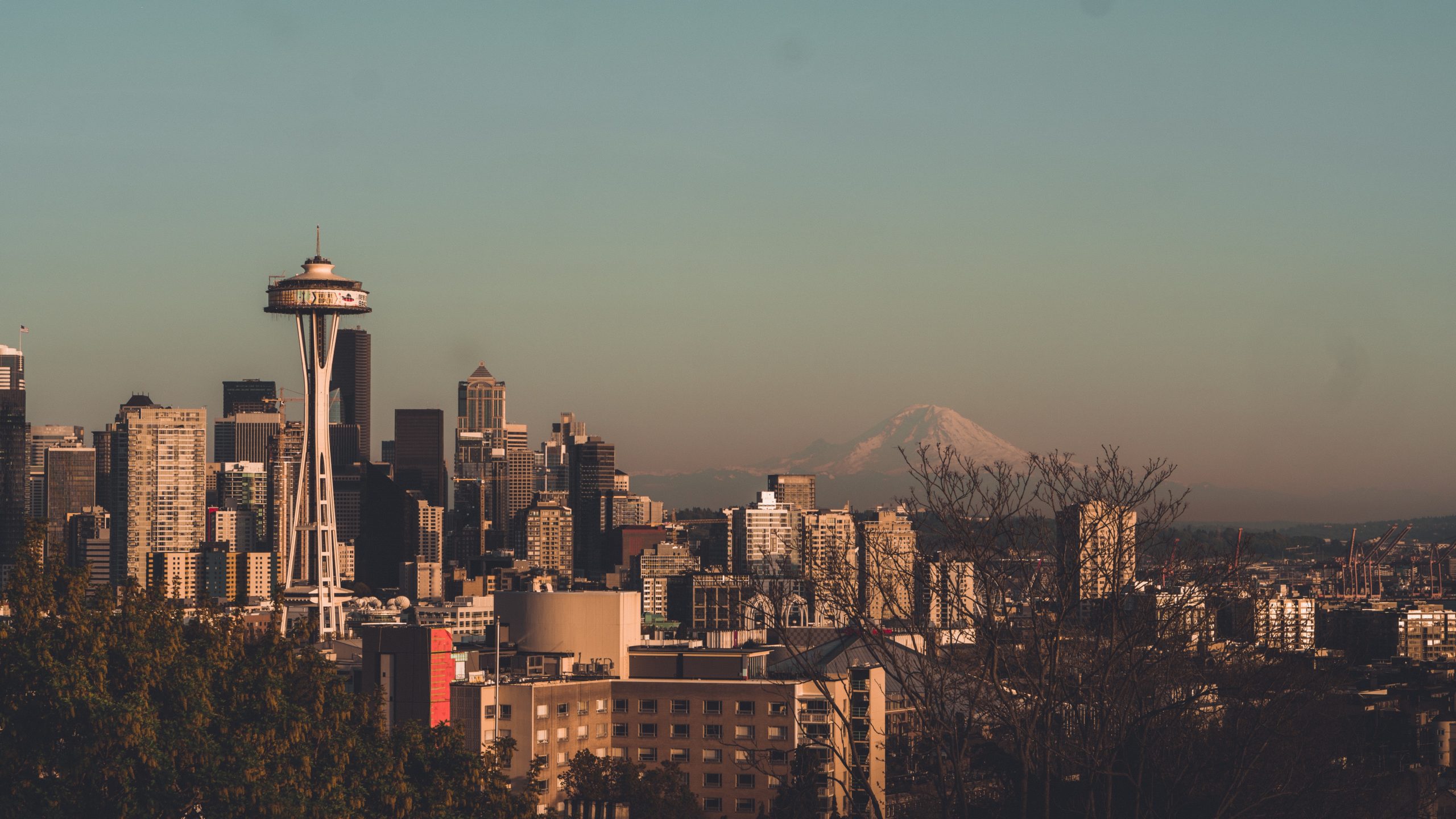 Building energy use is responsible for more than one-third of Seattle’s overall greenhouse gas emissions. Over 90 percent of these emissions come from burning fossil fuels like fracked gas and oil for heat, hot water, and cooking.1

That said, Seattle’s longstanding commitment to sustainability is undeniable. In 2000, Seattle became the first city in the United States to adopt a green building goal for all new municipal buildings. It launched a LEED incentive program for private projects in 2001. In 2005, Seattle City Light became the nation’s first carbon-neutral electric utility. And in 2011, Seattle became a founding member of the 2030 Districts, a national network of public-private partnerships characterized by ambitious sustainability targets for both existing buildings and new construction.

While Seattle and Washington State have issued stringent regulations around building emissions and efficiency over the last decade, the Greater Pacific Northwest area has – perhaps surprisingly – taken a slightly more hands-off approach.