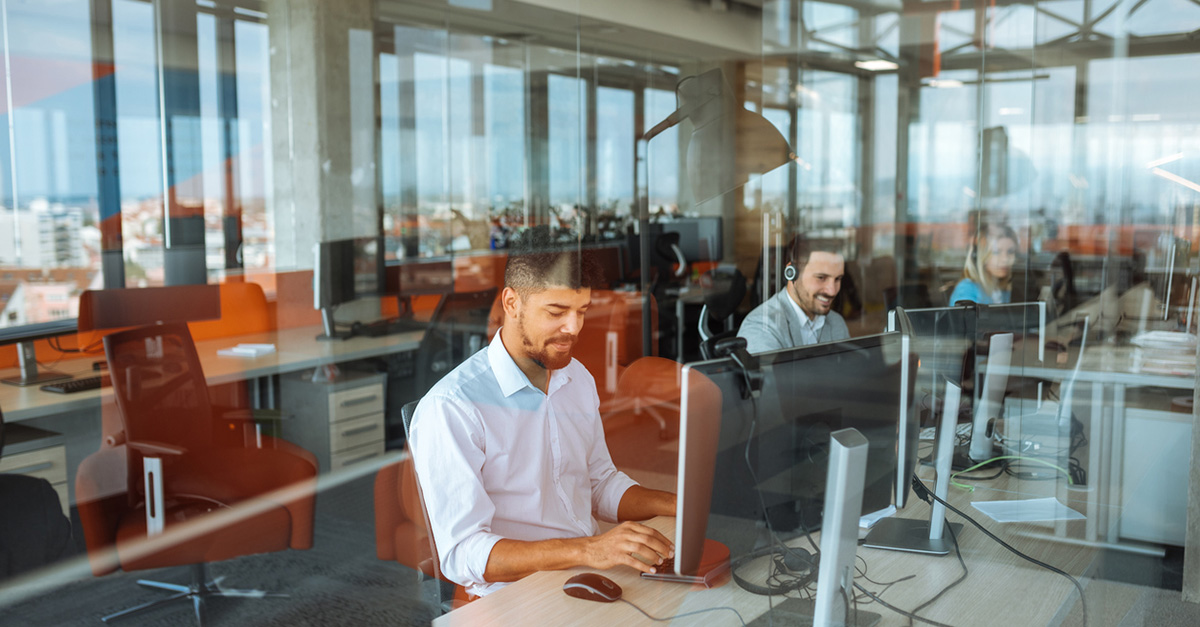 The Summer That CRE Got Serious About PropTech

Commercial real estate has a reputation for being slow to adapt to changing technology. Fairly or unfairly, the industry is maligned as one full of older executives - mostly male, mostly white - who are used to doing things the way they first learned them, newfangled inventions be damned.

The word for that, if you have a literary inclination, is mumpsimus.

Despite that reputation, or maybe because of it, this summer has seen a handful of movers and shakers at the forefront of the CRE world stepping up their investments in technology that enables their asset managers, property managers and building engineers. The benefits of property technology - or proptech - are moving quickly from the realm of big, indefinite promises into the realm of concrete results, and those at the head of the industry seem to see a competitive advantage in establishing an early relationship with startups in that space.

Earlier this month, RXR Realty partnered with CBRE Group Inc and Cushman & Wakefield to back MetaProp Ventures II LP, a $40 million venture capital fund that will invest in early-stage real estate technology firms alongside more traditional real estate companies. New technologies that the fund is reported to be investing in include augmented reality, 3D printing, co-working and the blockchain.

Doubling down on that investment, RXR CEO Scott Rechler recently told Bloomberg that his company is already speaking with investors about an even more focused proptech fund. The New York-based real estate company is planning for a $50 million fund and hopes to attract as much as $100 million in complementary capital.

Rechler explained that this strategy comes in part from RXR’s frustration at having to pass on changes to invest early in proptech startups like VTS and Convene. His company already has relationships with some of the companies that it may invest in - in-home assistant startup Hello Alfred leases space at RXR’s 61 Broadway property and Convene operates coworking spaces in several of its buildings. This interconnectivity may pay off. Rechler expects a close for the fund by the end of the year.

Not to be outdone, the massive, seven-point-four-billion-dollar whale of real estate development and management JLL announced the launch of a $100 million fund that it’s subsidiary JLL Spark will administer.

This subsidiary was first dreamed up as a business unit for the company, but shifted to a venture model to gain access to the increasingly-robust startup world for property technology at the direction of its leadership, whom JLL brought in from outside. Co-chief executives Mihir Shah and Yishai Lerner are new to real estate, but both are old hands in the Bay Area’s innovation-steeped tech sectors, according to TechCrunch. After selling a mobile review business to GroupOn, the two gained angel investing experience that is likely to pay off for JLL.

“Over the last six months, we saw how much innovation was happening in the proptech space,” Shah told TechCrunch. “We thought it made more sense to launch a venture fund.”

So far, the fund has only dipped its toes in the water for two investments. Neither is a direct bet on a startup - instead, it put money in MetaProp, the New York-based accelerator for real estate tech that preceded MetaProp II, and Navitas Capital, a later-stage investor for the sector. (Disclaimer: Navitas Capital led Aquicore’s last round of investment.)

One of the most telling signs that proptech’s appeal is heating up is that players outside of real estate are also funneling money into the industry.

Softbank’s Vision Fund, a $100 billion venture fund launched last year to invest in technology across a wide array of sectors, placed a large share of its bets on real estate innovations like WeWork, Katerra and Lemonade. Forbes suggested that the bank’s reasoning behind this move come down to the opportunity for market consolidation in proptech and the sheer size of the real estate market.

An SEC filing issued May 8 indicated that venture capital firm Fifth Wall Ventures has already raised $60 million from two unidentified investors and on a valuation of $200 million for its Fifth Wall Ventures Retail Fund, which will also support proptech ventures. Fifth Wall has a history of investing in property technology; in the past, it has bet on ventures like Opendoor, an iBuyer; Notarize, a digital notary service; and Harbor, a startup working to educate consumers about cryptocurrencies.

And in recent news, German manufacturing and technology conglomerate Siemens announced its acquisition of Comfy. Today, Comfy is a startup that automates consensus-finding on lighting and temperature in office spaces and senses when meeting rooms are occupied, but it has big aspirations.

“The building of the future that we envision is one that, from the moment you walk into work, it knows who you are and what you’re doing that day,” Comfy co-founder Andrew Krioukov told Forbes.

With this acquisition, Siemens’ Building Technologies Division rounded out a binge that included two other proptech companies J2 Innovations and Enlighted.

Considering the size of the real estate market in the U.S. and the level of opportunity available for disruption, it shouldn’t come as a surprise that property technology is taking off as a profitable investment. What is surprising is the rate at which it happened. According to Forbes data, total investment in real estate technology was roughly $33 million in 2010. Just seven years later, the level of money raised had exploded to $5 billion - a 150-fold increase - and even more is expected this year. In part, that may be because commercial real estate companies see a duel chance to benefit from these investments. Not only will their investment pay off directly should a proptech bet succeed, but they will also be well poised to take advantage of the fruits of these innovations.

“We’ve seen how technology has become more and more ubiquitous in our business,” Rechler told Bloomberg. “[We] want both the opportunity to invest and to be at the forefront of leveraging these technologies that can help us run our businesses more effectively.”