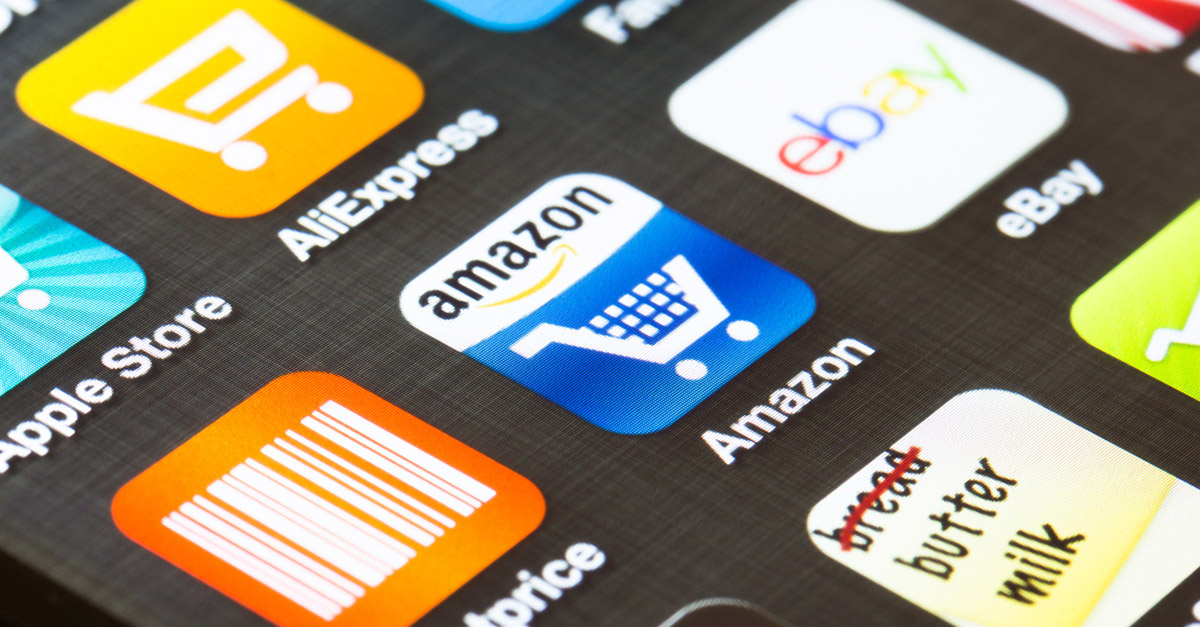 Where Will Amazon's HQ2 Go and Will It Be Worth It?

In the fiercely competitive world of urban planning and commercial real estate, Amazon has gone to great lengths to position itself as the belle of this season’s ball. The e-commerce giant announced its plans to build a massive, potentially 50,000 employee HQ2 somewhere in America, published a wish list that didn’t, but very well could have included no less than a pony and a cherry on top, and sat back to wait for the offers to roll in.

Roll in they have.

Even if the economy isn’t broken, most pundits would agree that right now it’s fragile, and local economies even more so. There is no metropolitan area in the country - and a few out of the country - that can afford to ignore the promise of 50,000 new, high-paying jobs and the development that would bring. That’s led to increasingly generous and sometimes ostentatious overtures as different areas attempt to compete. Without a doubt, that’s what Amazon was counting on.

Speculating as to which metropolitan area will eventually play host to the tech company is interesting, and some of the moonshot offers are just delightful. We’ll take a look at both. What perhaps gets lost in some of the coverage of this event is a frank look at the pot of gold at the end of the rainbow and whether it’s worth the price tag.

By this point, almost every major paper has predicted the city that it thinks is the most likely choice for Amazon’s new home. These guesses aren’t actually that implausible because the company printed a detailed list of the attributes that it’s looking for in a host city, which were examined in a particularly detailed piece by the New York Times’ The Upshot.

First and foremost, Amazon is only interested if your metro area has at least one million people. That cuts the list right down to just over 50 candidates. It also wants an area with strong job growth, a growing tech-savvy workforce, a high quality of life, a robust transportation network, room to build, and last, but certainly not least, a willingness to commit to the extremely generous tax incentives that will almost certainly be a part of whatever deal Amazon signs.

In The Upshot’s estimation, the final contenders before tax incentives and space are considered are Portland, Oregon; Denver, Colorado; Washington, DC; and Boston, Massachusetts. (Places like New York and LA fit most of the criteria, but the quality of life to dollars ratio takes them out of the running.) They figure that Boston, which has suggested that it won’t engage in a bidding war, won’t be picked. Portland is too close to Amazon’s original headquarters in Seattle, and so that’s out too. That leaves Denver and Washington, which both seem willing to pay what it takes. (The Upshot picks Denver based on the high cost of land in DC. I might just have a soft spot for the capital, but I think it’s still in the running with the right incentives.)

There’s also a lot of talk about Chicago and Philadelphia. Robust transportation networks, educated workforces, and low property values give both cities strong fundamental appeal. They also both have economies that are particularly fragile, so it’s safe to say that they are highly motivated to make this deal. Chicago reportedly has a star-studded, 600-person committee working on the problem. Amazon’s first HQ grew alongside Seattle. As the company became a titan of industry, Seattle matured into a first tier city. They may wish to replicate that experience with their next headquarters.

Toronto and Vancouver have a unique appeal for a company like Amazon that no American city can boast: Stable access to immigrating talent. Considering the uncertainty around immigration in America, it’s possible that Amazon will choose a Canadian city in order to ensure a steady stream of highly skilled labor from around the world.

After the serious contenders, there are several cities that have put their hats into the ring with less substance but more flare. Odds aren’t good that Amazon will choose one of these cities, but the potential for growth and development that Amazon would bring is too much to pass up.

The best-known gesture by now (and it’s telling that there’s already a “best known” gesture) is Tuscon, Arizona’s gift of a 21-foot-tall Saguaro cactus, by truck, to the Amazon headquarters. For its part, Amazon donated the cactus to the Arizona-Sonora Desert Museum.

A crucial part of Tuscon’s pitch is that Amazon would have space to grow out in a more rural clime than it’s used to. Stonecrest, Georgia, took that a step further, offering to give the company its own city on 345 acres of land that currently belongs to the 34,000 population city. In addition to room to grow, this might give Amazon the legal flexibility to test several of its new technologies.

Speaking of which, Brittain Ladd, an ex-Amazon employee who spearheaded the global expansion of AmazonFresh, told GeekWire that Frisco, Texas, is in a unique position to reshape itself into the kind of city that Amazon might choose. This would involve major changes: Ladd envisions regulatory fast-tracking for the research projects that Amazon is interested in (drone delivery, self-driving cars, perhaps a Hyperloop) and research campuses that connect to the larger ones in Austin and Dallas. It would also probably have to make heavy tax concessions. In the end, though, the decision might pay off for the small city.

And finally, there’s, Birmingham, Alabama, which decided to install three gigantic Amazon boxes around its city in a bid to attract the tech giant’s attention and plans to add more in the near future. No word yet on what will be done with the boxes if Birmingham doesn’t close the deal.

Is It Worth It?

The question that hasn’t been asked particularly loudly yet is whether the effort and incentives that cities put in competing for Amazon’s HQ2 will be worth it for the winner. There is no doubt that the high-paying jobs Amazon would bring would be a boon to any city, but these jobs have to be weighed against the money that is being spent to secure them.

Writing for Forbes, University of Georgia Professor of Economics Jeffrey Dorfman noted that the state of Washington recently offered Boeing up to $8.7 billion to retain about 8,500 jobs - a tax break of $1 million per job. Wisconsin offered Foxconn a similarly lucrative deal even more recently. Dorfman notes that, while these deals were unusually generous, Amazon is clearly planning to extract a similar deal.

Those who disagree with Dorfman would argue that most of the money any city would be ‘paying’ for the jobs is not in direct transfers but in foregone tax revenue - revenue that the city wouldn’t see anyway if it weren’t chosen to host Amazon’s HQ2. This is true, but to at least some extent, it misses the point.

When it’s HQ2 is fully operational, Amazon will staff it with up to 50,000 employees. Those employees will bring families with them and start new ones, bringing the total impact on the community up to 150,000 or even 200,000. Those people will use roads, schools, trash collection services, and every other municipal service provided for by tax revenues. And while Amazon employees will pay income taxes, sales taxes, and property taxes, without Amazon paying into the city’s taxes directly, it’s possible that the city could come out behind.

On the other hand, the additional workers and their families will have to be supported by new businesses, which will also generate revenue for the city that is chosen. The influx of tech talent will likely spill over into other companies in the community as well as new ones that will spring up. Whether that added growth and the resulting tax revenues will be enough to make up for what the city is paying to attract Amazon will depend on the final offer and just how much one company can affect the fate of a city.