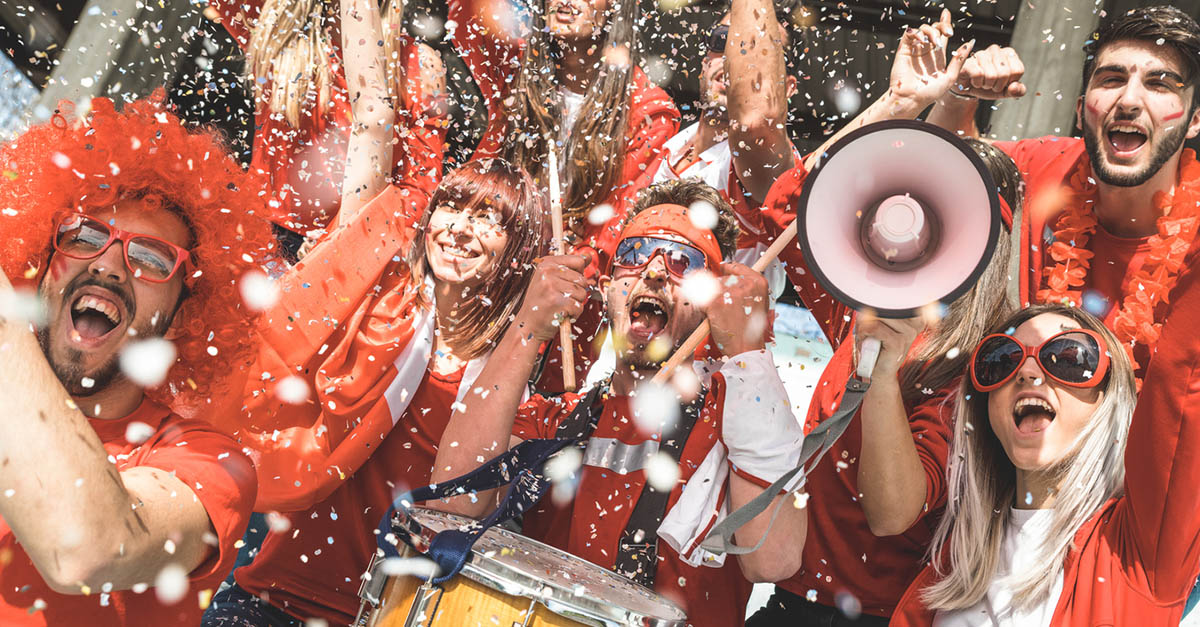 Wins and Losses for Environmentalists at the 2018 World Cup

Like the Olympics, the World Cup is more than just a sporting event for host countries. It’s a chance to show off your best face to the world and a time to set examples for your society to follow going forward.

In recent World Cups, the environmental impact of the games and the stadiums that are constructed to house them have become a focal point of both host countries and their critics. The decisions that a host country makes during events like these matter. When the games are over and the guests go home, what’s left over are the commitments that the country has made and the stadiums it has built - many of which are only used again infrequently.

With the eyes of 3.4 billion people watching and a new FIFA requirement in place, Russia has pulled out all the stops to construct efficient stadiums for this year’s Cup. At the same time, Russia has been criticized by environmentalists for its decision to site one of its stadiums over a rare wildlife habitat.

In a win for team environmentalism, Russia chose to build and renovate its twelve stadiums to exacting standards. Several were constructed to comply with the BREEAM international certification, while the rest adhere to a new national green standard - the first such certification in the country.

According to an EU Observer op-ed penned by FIFA, Russia brought together experts from the ministry of natural resources and the environment to develop the standard and introduced it officially in 2016. In addition to meeting the official requirements FIFA put into place this time around, the Russian standard is designed to help the country keep up with international norms, which are becoming increasingly stringent year by year. They cover requirements for architecture, engineering, construction and site plans for new buildings as well as energy efficiency and environmental compatibility.

State-run Russian news agency RT reported that the main stadium in Moscow - Luzhniki Stadium - will save 490,000 liters of water per match thanks water-efficient retrofits. Originally built in 1955, the stadium underwent a complete renovation to meet FIFA’s new standards. The stadium has also swapped out traditional lights for LEDs, resulting in electricity savings of 70 percent. During the reconstruction, more than 1,000 new trees were planted in the nearby landscape as well.

“Thanks to the fact that the stadiums of the FIFA 2018 World Cup are being constructed with ecological and social criteria in mind, they will also have an influence on the improvement of quality of life for the townspeople,” Milan Verkhunov, director of the LOC Sustainable Development Department told the news source. “Such practice is not just an important element of the legacy of World Cup 2018, but also allows us to move to a new level of ecological culture in the country as a whole.”

Unfortunately, not every stadium seems to have been considered quite so carefully. The 35,000-seat Kaliningrad Stadium was built over the country’s westernmost city of the same name’s last remaining wetland environment.

Local ecologist Alexandra Korolyova described the now-paved area as an island delta that served as a haven for birds and other wildlife in the area, and as a filter for the polluted Pregolya River.

“If Russia paid more attention to protecting the environment, it could potentially have become a reservation or a national park within the city,” Korolyova told the AP. “We’ve lost a lot and I don’t see what we’ve gained.”

Instead, more than one million tons of sand were poured on the wetlands to stabilize its ground ahead of construction.

“This place, in my view, was more like wasteland than a place with very good nature,” he told the AP. “Theoretically, of course, you can call any swamp a very beautiful and environmentally clean place, but it’s not really correct in relation to the city infrastructure.”