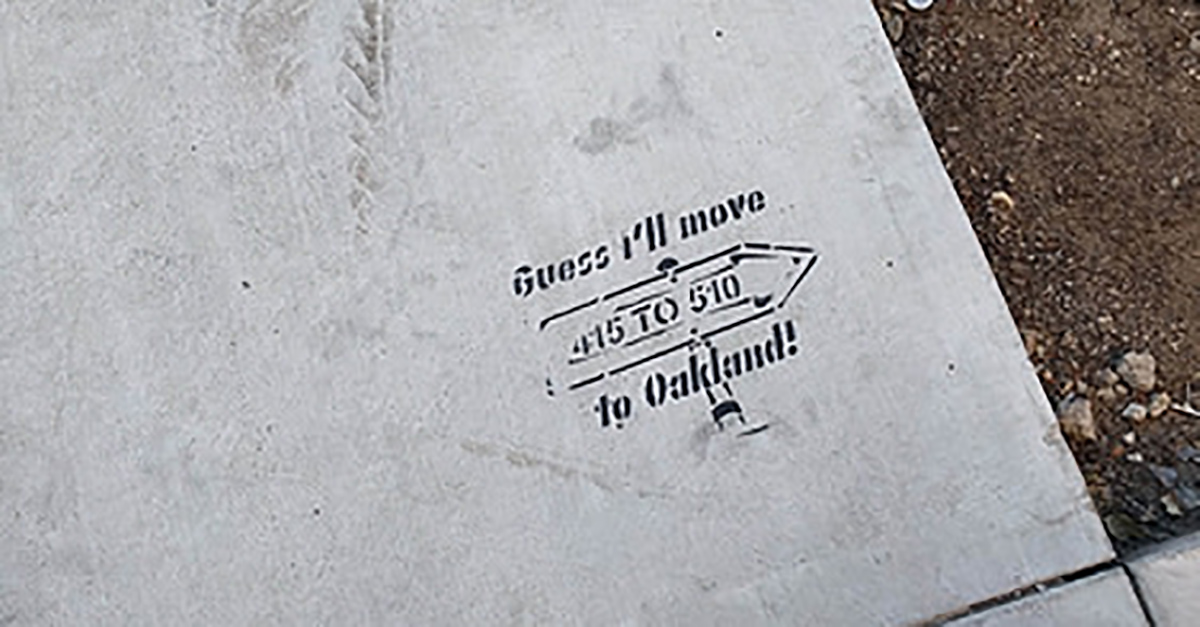 How the YIMBY Movement Could Change Cities

At one point or another, virtually everyone saw the viral video of the New York mayoral debate that included Rent is Too Damn High Candidate Jimmy McMillan. It’s a funny video - McMillan affects a quick, booming patter and repeats his party’s eponymous catchphrase more times than could possibly be necessary. There is also some truth to McMillan’s platform.

Median rent and property values in America - especially in first-tier cities - have consistently beat inflation for decades. The result has been city real estate becoming further and further out of reach for low- and middle-income Americans. These effects are especially visible in light of one troubling statistic: The share of cost-burdened renters - those paying more than 30 percent of their income in rent - more than doubled between 1960 and 2014 from 24 percent to 49 percent. Looking in cities between 1980 and 2014, we see even more dramatic upticks: Washington, DC saw rents rise by 86 percent while residents saw real incomes rise by 33 percent.

Among urban policy wonks, there’s no real mystery as to why this is happening. Consistent moves to block redevelopments by (generally) wealthy homeowners have protected their single-family neighborhoods from the normal process of turning into multi-family neighborhoods as their cities expand, depressing housing stock and increasing prices. In the San Francisco Bay Area, 307,000 new jobs were added between 2010 and 2013, but fewer than 40,000 new homes were added over the same period. It isn’t hard to see that this is unsustainable.

The reasons people give for opposing development vary - preserving the character of the neighborhood, historic homes, green spaces, or property values are common themes - but the effect is usually the same. Homes become more expensive in city neighborhoods, forcing lower-income residents to the outskirts and promoting urban sprawl.

Of course, these are sometimes legitimate reasons. The gentrifying effects of rapid development on communities historically associated with certain ethnic or socioeconomic groups are right to be criticized. However, these groups are also some of the hardest hit by increasing property values.

The word most commonly associated with the opponents of development is NIMBY, short for “not in my backyard.” The idea, popularized in the 80s, is that people might recognize that a particular development is desirable or even necessary, but that it should not be placed near their own home specifically. For example, someone might understand that new homes have to be built to accommodate new city residents, but still oppose development in their neighborhood.

NIMBYs have been successful because they have a habit of showing up to community meetings and making their case, and possibly because the narrative of that case - the local resident standing up to the profiteering developer - is an appealing one. Residents who don’t mind a new development or who see the value to the community in allowing new developments have, historically, not shown up.

That’s beginning to change with the YIMBY movement, short for - you guessed it - “yes, in my backyard.” Despite the slightly awkward acronym, the YIMBY movement is finding some success in accomplishing something that urban planners, housing activists, and, yes, developers have been trying and failing to do for years. They’re pushing through legislation that removes barriers to redevelopment and the expensive bureaucracy that goes along with it.

In California, YIMBYs helped in an effort to push through a housing bill that allows for fast-tracking developments that meet zoning laws in cities with housing shortages. In Seattle, they were important in convincing the city to upzone several neighborhoods for denser building. Activists in Sydney are working to change laws in order to allow more “Fonzie Flats,” which are loft spaces above garages, and YIMBYs in cities all over the world are raising awareness about their pet issue.

Their motivations differ almost as much as those on the NIMBY side. Bucking the trend of environmental activists opposing development, a large contingent of YIMBYs came to the calling because living in a city and taking public transit is so much less resource intensive than living in a single-family home in the suburbs and commuting by car. Other YIMBYs came to the movement through social justice; they are opposed to the consistent increases in property values that push younger, poorer people - and particularly people of color - to city outskirts. Still others just want rent they can afford. And of course, among them are activists and interest groups that are more traditional advocates of zoning deregulation - conservatives, property developers, etc.

Their success has come, at least in part, from their willingness to organize a big tent movement around a single common goal and to advocate fiercely for it. NIMBY advocates have been employing these same tactics forever to considerable effect - San Francisco supervisor Scott Wiener recalls environmental activists shouting at him as he walked through the halls.

Environmental activist Sonja Trauss had a similar experience when she moved to the city. She noticed that the Sierra Club’s local chapter, alongside other green groups, were opposing development of almost any kind.

“I said, ‘Fuck you guys, I know what you’re doing,’” Trauss told CityLab. “‘You are making signs, I can make signs. You are writing letters? We can write letters.’”

Divisions in the Ranks

An interesting feature of the YIMBY movement is that, while it is composed of activists of several stripes, it is highly divisive within those outside movements.

Within environmental circles, there are groups for and against YIMBY-ism. As we discussed earlier, the groups for development - particularly “infill” development, in which existing properties are redeveloped to house more people - think that increasing the number of homes in the city with access to public transit is the best way to decrease the consumption of resources in cities overall. After all, the alternative is living in the suburbs and commuting in, often by car.

Environmentalists have historically been on the other side of the argument. While the YIMBY movement generally focuses on infill development, it is a valid criticism that it may sometimes support development too broadly, including development that actually promotes urban sprawl or that may damage local environments.

In the Bay Area, this has led to some interesting clashes. The chapter of the Sierra Club that clashed with Trauss was eventually rebuked by the head of the California Sierra Club, but has continued to oppose development-friendly projects and policies. In 2016, a group of YIMBYs sought to change the Bay Area chapter’s position by joining it, but weren’t ultimately successful.

Among activists concerned about social justice, there is a divide between YIMBYs and those who want to stop the process of gentrification, which almost inevitably goes along with development. This is complicated further by the fact that YIMBYs have a habit of supporting construction that may not be affordable to the current residents of a community.

Their opponents counter - at least sometimes rightly - that YIMBYs don’t put enough consideration into preserving neighborhoods and that they are making decisions for communities that are not their own. The slogan “it’s not your backyard” has gained purchase on this side, and it’s easy to see why. In the Mission District of San Francisco - a historically low-income, Hispanic neighborhood - YIMBYs and NIMBYs clashed recently over a development set to include mostly market-rate apartments. The area’s proximity to Silicon Valley has increased median rents to over $4,000, and the result is that by 2014, a third of the area’s Hispanic population had left or been evicted.

The YIMBYs argue that the well-heeled are going to live somewhere, and if it isn’t in a new construction, they will be displacing residents elsewhere, driving up rents, but their opponents feel that they are stepping into a debate that they have no personal investment in or understanding of. For their part, the majority of YIMBYs also advocate for affordable housing, and they feel that their approach - maximizing the amount of housing that is built overall - is the most viable one.

The successes of YIMBY movements in cities around the world have, so far, been fairly limited. If the movement continues to gain purchase, it could play an important role in shaping the way that cities develop going forward. Whether that’s for the better is difficult to predict.