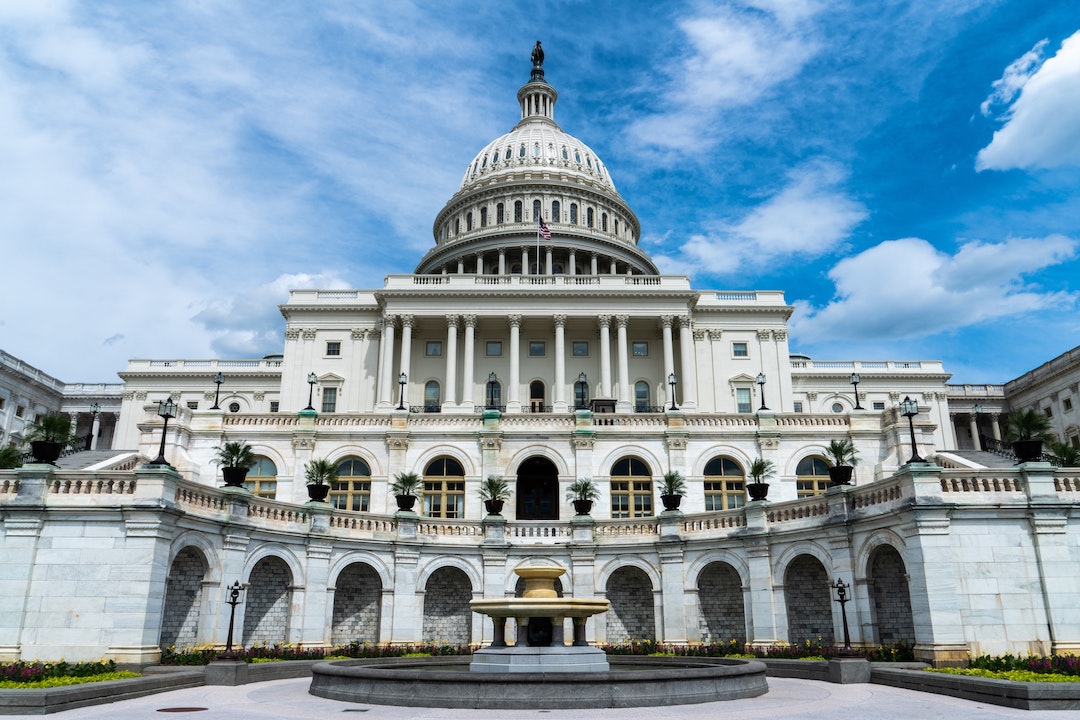 The SEC: No Movement on Proposed Climate Rule

Bogged down in public comments – and proceeding with caution following the Supreme Court’s EPA vs. West Virginia ruling – the SEC missed its self-imposed October deadline to release final climate rules. “The volume of comments is the primary factor in the amount of time it will take to finalize the rule,” says a source via Bloomberg.

The SEC continues to wrestle with several topics flagged by companies alleging that the compliance burden will be too costly, including the mandatory disclosure of Scope 3 emissions and tying climate risk to financial risk.

For our initial analysis and a breakdown of the anticipated reporting deadlines, check out our earlier blog post.

On November 14, city Comptroller Brad Landor released a follow-up report based on the analysis of 23,000 privately-owned buildings covered by LL97. Key recommendations from the report include:

Washington, D.C.: New Construction Must be Net Zero Beginning in 2026

The D.C. City Council voted unanimously to ban the use of fossil fuels, including natural gas, in new construction by 2026. As part of the Clean Energy DC Building Code Amendment Act of 2022, Mayor Bowser must now adopt regulations mandating that all new developments and major renovations are completed under a net-zero emissions standard.

According to an October 2022 study by the Metropolitan Washington Council of Governments, the D.C. region met its 2020 target to reduce GHG emissions by 20%, putting it on track to reach the next milestones in 2030 and 2050.
‍

After passing the Building Emissions Reporting & Disclosure Ordinance (BERDO) in 2021, Boston may now be granting building owners another extension on an upcoming December 15 emissions reporting deadline. Though roughly 71% of landlords with buildings greater than 20,000 square feet have started compiling their data, few have submitted it for third-party verification. Per analysis by the Boston Business Journal, Boston’s energy and emissions data reported to date has been plagued with accuracy issues, creating added confusion for building owners.

The City of Boston will be rolling out additional rules around implementation as part of its BERDO 2.0 Phase 2 rulemaking.

The standards will take effect in April 2023 and will impact PG&E, Southern California Edison, Sacramento Municipal Utility District, San Diego Gas & Electric, and Los Angeles Water and Power, in addition to community choice aggregators. According to the CEC’s analysis, the new requirements could reduce peak consumption by 120 GWh and generate $243 million in net benefits over the next 15 years.
‍

At the end of October, the Seattle Office of Sustainability and Environment hosted a Seattle BPS Targets webinar where it released draft emissions targets for covered buildings and the relevant analysis. The presentation slides are available here and the full recording can be viewed here.